A father said to his daughter: You graduated with honours, here is a car that I acquired many years ago … it is several years old.⠀ 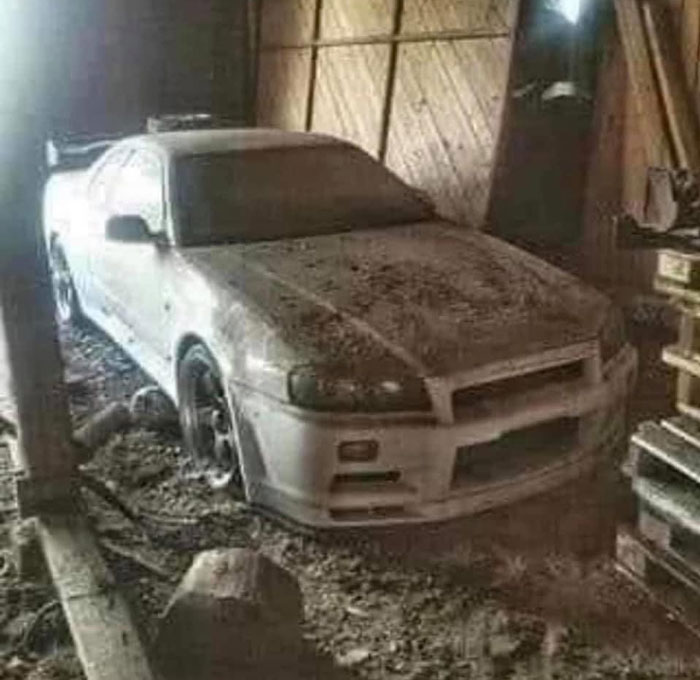 But before I give it to you, take it to the used car lot downtown and tell them I want to sell it and see how much they offer you.⠀⠀⠀⠀⠀⠀⠀

The daughter took the car to the club, returned and told her father, “Some people in the club offered $100,000 for it since it is a Nissan Skyline R34, an iconic car and sought after by many.”⠀⠀⠀⠀⠀⠀

The father said to his daughter, “I wanted you to know that the right place values ​​you the right way.” If you are not valued, do not be angry, it means you are in the wrong place. Those who know your value are those who appreciate you. Never stay in a place where no one sees your value.

Join us every Saturday, Sunday and Tuesday at 11am, get a reminder on our Facebook page for a new short story or poem and