Records were broken for both Brangus and Angus Bulls at this year’s Annual Angus and Brangus Bull and Female Sale held in Grafton on Saturday 1st August. 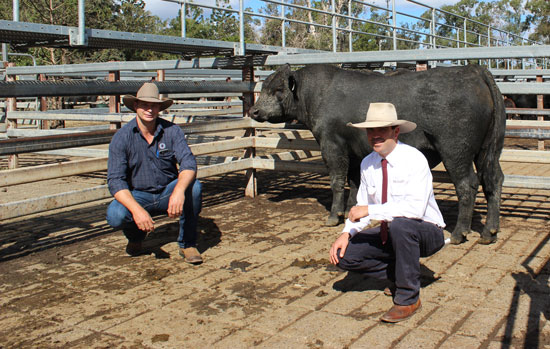 In total twenty-one Angus Bulls sold to an average of $6,785, a very pleasing result.

Fifty commercial females were also offered on the day, with the sale highlights going to Rothglen Angus for a pen of Angus Heifers PTIC to Angus Bulls reaching $2,625 purchased by the Hughes Family of Woodford Island. Long time sale supporters Darren and Lisa Essex of Calliope sold a pen of Unjoined Brangus heifers for a return of $1,725 per head. 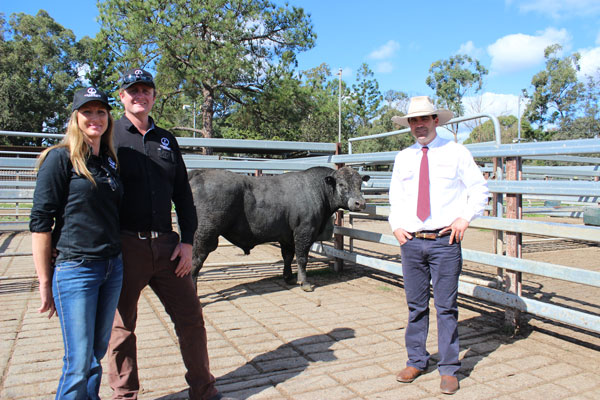 Congratulations to all the vendors for presenting such a quality line-up of stock. Also, a big thank you to all buyers and under bidders for your support at this year’s sale.