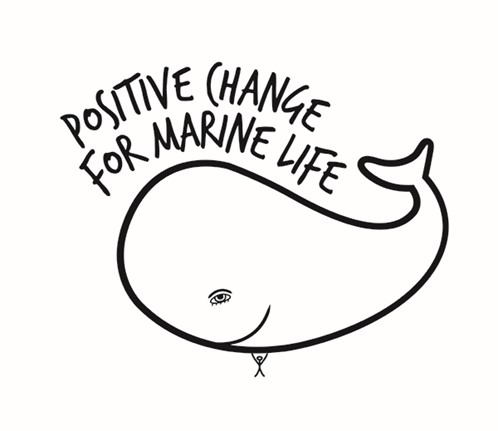 A myriad of threats
Many of us know the Brunswick River as the beating heart of the Byron Shire. A fishers’ dream, a bird watchers paradise, a playground for kayakers, an economic support system for a range of businesses and a vital part of our local way of life.

Yet, despite its incredible beauty and seemingly pristine environment, all is not what it seems on the Bruns. Dig a little beneath the surface and you’ll find that it’s suffering from a range of negative impacts. Increasing human pressures from clearing, development, poor land management practices, waste and pollution are all taking their toll and jeopardising the future of this incredibly important waterway.

Byron-born non-profit-organisation Positive Change for Marine Life (PCFML) have a plan to protect and restore the Brunswick River before it’s too late, but they need your help.

Bringing back the Bruns

In New South Wales, estuaries have lost up to 85% of seagrass and 70% of mangroves and saltmarshes since European settlement. Freshwater coastal wetlands continue this troubling trend with estimates in Northern NSW of losses of 60% to 90%.

“Despite the troubling state of our wetlands, we have a fantastic opportunity in the Byron Shire to protect and restore an incredibly important and biologically diverse system”, says PCFML’s Northern NSW Coordinator, Dane Marx.

“We don’t want to see the Bruns cleared, developed and polluted to the point of no return, and while it may appear pristine, it’s the ‘death by a thousand cuts’ scenario where habitat is being destroyed, banks are eroding, and sedimentation is drowning important fish breeding areas. Once these threats get to a tipping point it’s very difficult for the river to bounce back. We want to prevent further degradation before this happens”, he said.

Over the years there have been many conversations around how to ‘fix’ the Bruns with local residents seeing a continued reduction in the river’s health over the past few decades. PCFML have started mapping and surveying the river with a range of local partners including representatives from the tourism industry, Byron Shire Council, The Arakwal Traditional Custodians, NSW Department of Primary Industries, and other local non-profits to produce static and interactive maps to better understand the threats that it faces, engage the community, and develop a long-term road map to recovery.

“The long-term plan involves bringing everyone together – Traditional Custodians, fishers, landowners, farmers, businesses, scientists, government representatives and recreational users to understand the threats facing the river and to prioritise restoration efforts where they are needed most. To do this, we need to understand the river as a whole, as well as the range of people who rely on and use it”, said Mr. Marx.

Positive Change for Marine Life recently launched the Healthy Rivers Fund for the Brunswick River. With local support, they aim to raise $40,000 to complete their baseline surveys and develop a long-term restoration plan for the river.
All donations to the organisation are tax-deductible. To find out more and support the long-term restoration and protection of the river head to https://pcfml.org.au/hrf and help to Bring Back the Bruns!