Recently announced Independent candidate for Page, Dr Hanabeth Luke is reminding members of her electorate to register to vote as the 2022 federal election date looms.

“I appreciate many people are feeling disillusioned with Australian politics; some may even question the point in voting,” she said.

“Australian Electoral Commission figures found almost 84,000 eligible people in NSW failed to register to vote ahead of the 2019 federal election and almost five percent of votes cast in Page were not filled out correctly.

“This meant they were classified as informal votes and not counted. I urge those folks – don’t waste your vote – you can have a direct say in who represents you in Canberra.

“I passionately believe everyone’s right to vote is one of the most precious aspects of our society, as it allows every Australian to have a say about our future.”

Last year’s Lowy Institute Poll showed more than a third (34%) of people in regional towns felt unsatisfied with the way democracy plays out in Australia. 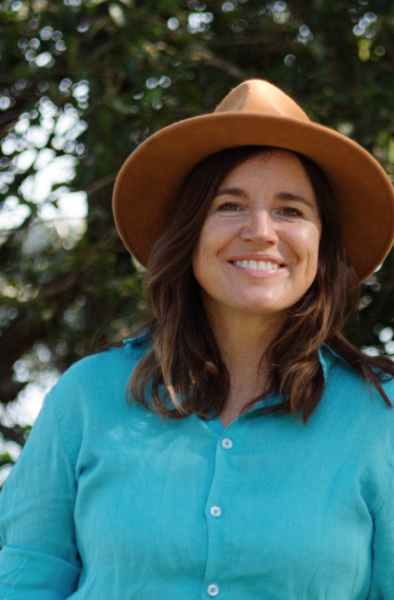 The poll suggested almost half (48%) of regional Australians believed the main reason it’s not working is because there is little difference in policy between the major parties.

“I can understand how the infighting and lack of integrity in politics right now might make people feel there is no point in voting,” Dr Luke said.

“But I truly believe we can hold our politicians to account through voting for strong independent candidates like myself; people who can represent their community with integrity and transparency, unconstrained by a political party.”

Figures from the Australian Electoral Commission indicate 16% of Australians between 18-24 are not on the electoral roll. In New South Wales, around 13% of eligible Indigenous Australians are not enrolled to vote.

“It is often the most disadvantaged people who feel that politics has failed them.

I’m willing to fight for these people every day in Canberra,” she said.

“But I need your help. If you are not enrolled to vote, please consider enrolling now so that when the election comes, you are ready. It’s as simple as heading to the Australian Electoral Roll website where you can enrol for the first time or update your details if you’ve previously enrolled.

“This is not about loyalty to politics; this is about making sure your voice is heard when it comes to making decisions on our future.”

The Evans Head mum and Southern Cross University lecturer announced last week she is running as an independent candidate in the Northern Rivers electorate of Page in the upcoming federal election.