CHEEKY has redefined a night out at the theatre, smashing together circus, vaudeville, comedy, new burlesque and everything in between.

“We couldn’t be more excited for our little red stage to finally be making its way for the debut of our CHEEKY at NORPA this July!” says Brunswick Picture House’s co-owner Brett Haylock “It’s good fun, it’s saucy, with its tongue placed firmly in cheek, and our Cheeky cast is chomping at the bit to play for Lismore audiences. It’s been a tough 15 months for all, and we can’t think of a better tonic for the times.”

With more than 5 years of sold-out performances at its much-loved home in Bruns (currently undergoing renovations), CHEEKY is circus like you’ve never seen before. This genre-bending cabaret is cheeky, clever and damn sexy, celebrating the weird, the wonderful and the wildly entertaining…leaving audiences gasping for more!

Different every time, CHEEKY features a cavalcade of the world’s most talented acts in circus, burlesque, music and new variety. 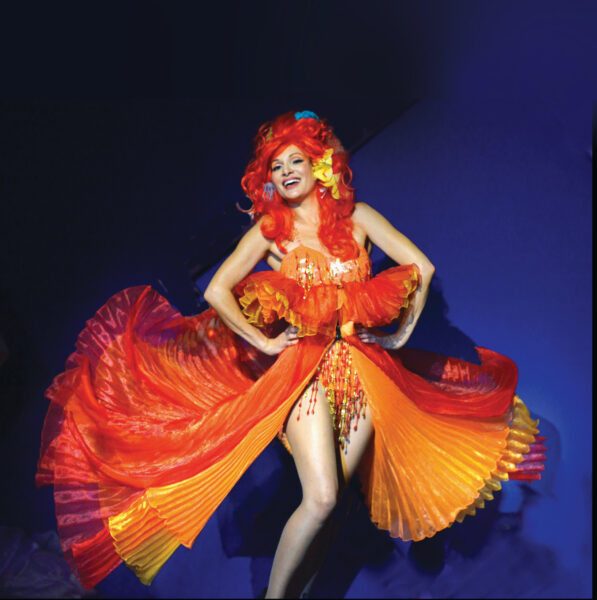