Your influence on the universe

I read the first chapter of “A Brief History Of Time” when Dad was still alive, and I got incredibly heavy boots about how relatively insignificant life is, and how, compared to the universe and compared to time, it didn’t even matter if I existed at all.

When Dad was tucking me in that night and we were talking about the book, I asked if he could think of a solution to that problem. “What problem?” “The problem of how relatively insignificant we are.”

He said, “Well, what would happen if a plane dropped you in the middle of the Sahara Desert and you picked up a single grain of sand with tweezers and moved it one millimetre?” I said, “I’d probably die of dehydration.” He said, “I just mean right then, when you moved that single grain of sand. What would that mean?”

“So?” “So?” So the Sahara is a vast desert. And it has existed for million of years. And you changed it!” “That’s true!” I said, sitting up. “I changed the Sahara!”

“Which means?” he said. “What? Tell me.” “Well, I’m not talking about painting the Mona Lisa or curing cancer. I’m just talking about moving that one grain of sand one millimetre.”

I stood on the bed, pointed my fingers at the fake stars, and screamed: “I changed the universe!” “You did.” 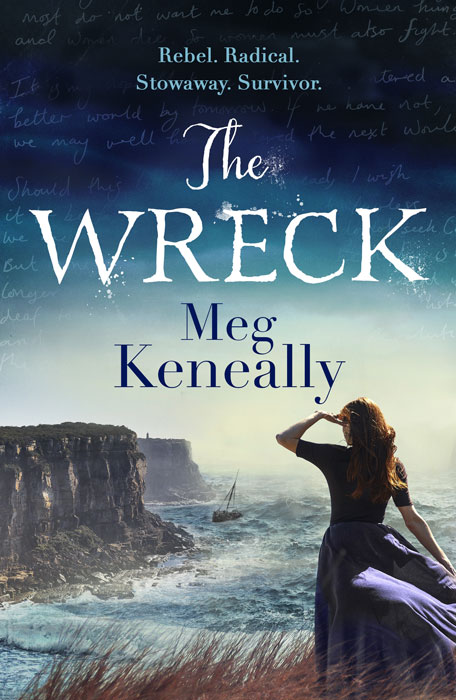 Let us know what you think of the ‘Ship wreck scene’ in Sunday’s ‘Have a Cuppa’ and why you would like to keep reading!

Email us in 50 words or less: [email protected]