Last Wednesday afternoon most of the Port of Yamba Historical Society committee tuned into the online awards ceremony held by Museums and Galleries NSW- IMAGinE Awards 2020. A tremendously excited President, Lesley Pickering, announced: “We WON our category – certainly worth a small celebration despite no monetary prize.”

This Award came under the nomination for ‘Innovation and Resilience for Museums with Volunteers or up to 2 Paid Staff’ with their entry for the recently completed Yaegl Cultural Garden. Created in close collaboration with the local Indigenous community, artists and gardeners over six months, the Yaegl Cultural Garden transformed the entrance of the Museum into a grand display of local stories and culture. The Garden incorporates a mosaic featuring two local totems (dolphin and dingo); six Language Poles; and three Yarning Circles. The Garden now sets the tone and focus on telling stories about the first people in Yamba.

Judges for the award said: The Yaegl Cultural Garden project is an exceptional example Museum innovation. Placing Indigenous voices at forefront of decision making, and the Cultural Garden as an entry to the Museum is something that should be considered for every cultural institution. Congratulations.

Minister for the Arts, the Hon. Don Harwin ML, eloquently and proudly described the 2020 year –

“This year has been challenging for us all and as it comes to an end it’s appropriate, we celebrate the achievements, and acknowledge the challenges, faced by the museums, galleries and Aboriginal centres across our state.” He explained that the IMAGinE Awards had been redesigned to celebrate the resilience, innovation and creativity of cultural organisations in the face of hardship and unexpected circumstances during this daunting time. “The Innovation & Resilience Award recognises the outstanding efforts of museums and galleries during hardship. These Awards also recognise the people who work in museums and galleries across NSW and the contributions they make … paying particular homage to organisations run by volunteers, with limited budgets and minimal resources. As I’ve said before, these awards offer a unique opportunity for museums and galleries in NSW to advocate with pride, promote achievements and raise their profile within the sector and broader community.’’ 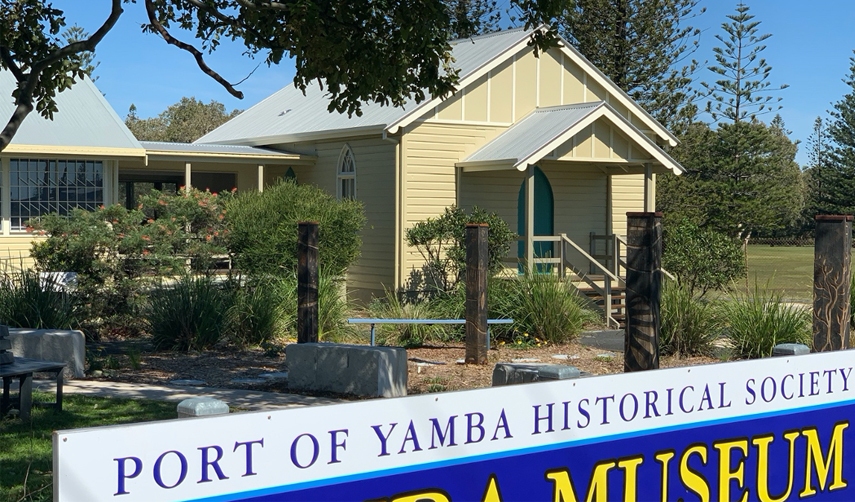