Sunday February 13 saw the start of the men’s Major Fours Championship first and second rounds and it certainly produced some top-class bowls across the green.

Emerging from the pack after a hard and high-quality day of bowls are the teams skipped by Don Plummer, Peter Retallack, Ian Parker & Rod Madden who have now reached the semi finals to be played on Saturday February 26 commencing at 9am.

The winners of the semis, in which Peter Retallack ‘s team will take on Ian Parkers side and the Rod Madden skipped combination will do battle with Don Plummer’s well credentialled team, will proceed to the final also being played on the same Saturday starting at 1pm. 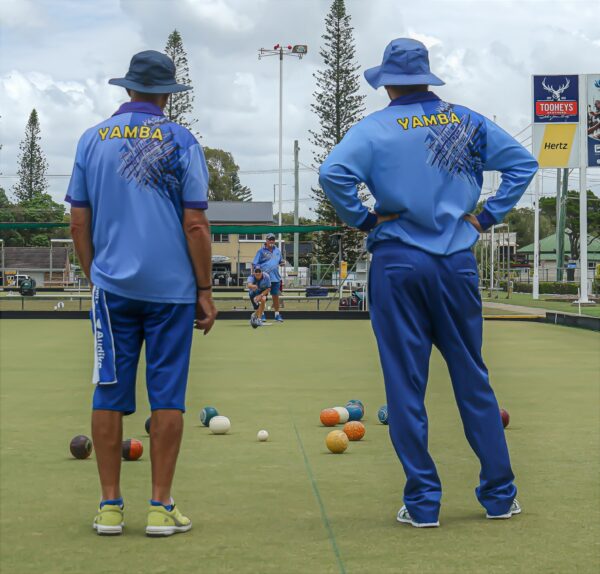 It would not surprise to see any of the four remaining quality sides eventually take out the title for 2022.

Unfortunately, the Presidents Cup clash due to be played last Saturday had to be postponed because of inclement weather and has been rescheduled to be played on Sunday March 6.

Just a reminder to any Yamba male bowlers considering entering a team in the Minor Triples Championship that nominations close on Wednesday February 23 so get your team together and put your names on the nomination sheet located on the notice board before then. 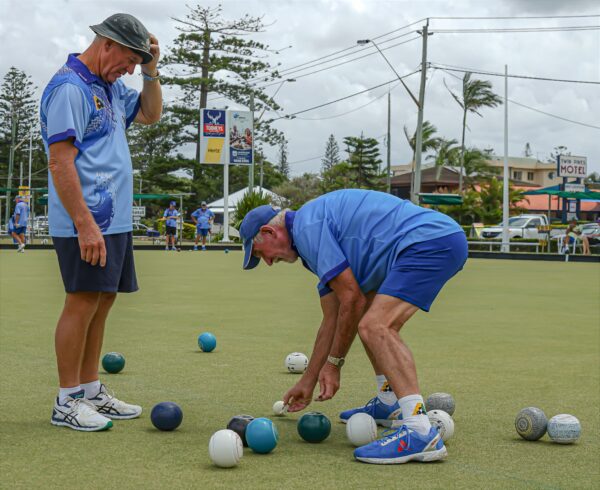