Yamba came out the blocks firing leading 14 nil after 10 minutes, but Lennox fought back in the second half to get within two points of victory.

The game was a feisty affair with some big hits and great backline tries by both teams.

Best for Yamba were No 8 McLennan, centre Nathan Hollis, full back Joel Imeson and the man who plays every position Adrian Miller.

Next week’s game is at home vs Casino followed by Old Boys Day on Saturday August 13 against Richmond Range. 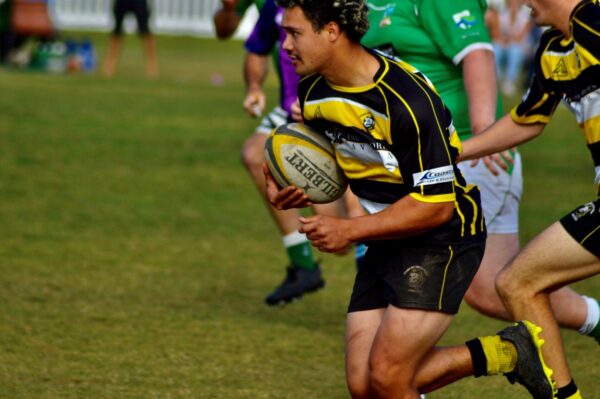