The 10th annual ‘Coast 2 Course Charity Day for Cystic Fibrosis’, was held on Sunday at the Yamba Golf and Country Club.

Over 130 people took part in this year’s 23km walk from Brooms Head to Yamba, with over 60 golfers chipping in to play a round of golf, in support of the day.

Event organiser Tracy-Lea Anderson said that over $56,000 has been raised for Cystic Fibrosis, since the event began in 2008.

“We usually raise over $10,000 on the day, but I haven’t had a chance as yet to tally up how much has been raised this year,” Ms Anderson said.
“I’d like to thank Wards Buses who have supported us for the last 8 years, transporting the walkers from Yamba to Brooms Head, for the start of the walk.
“I’d also like to thank the Yamba Golf and Country Club for supplying the venue for the event.
“I’d really like to thank all the businesses and locals that support the event each year and also ‘The Family Tree’ who provided the entertainment on the day,” she said. 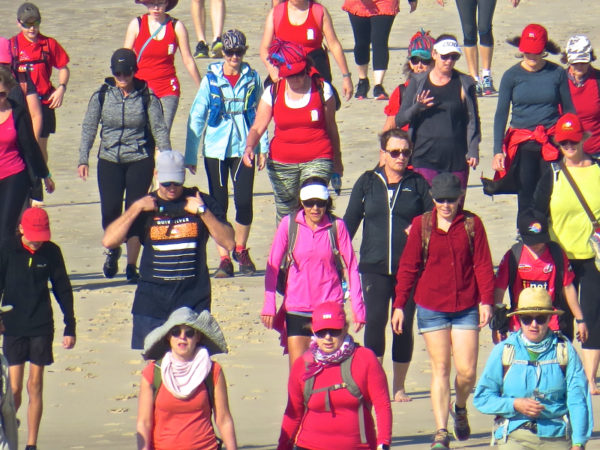 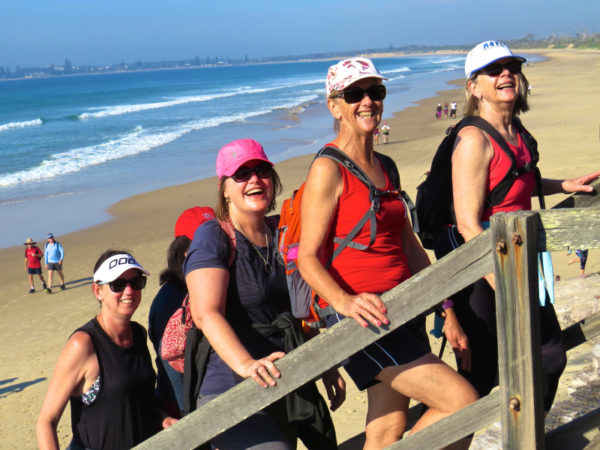