Coinciding with the start of National Science Week, the Ningaloo Outlook partnership builds on research started in 2015 to collect information to support the management and conservation of the highly-valued marine and coastal environment.

Existing research will continue, with new research to include: 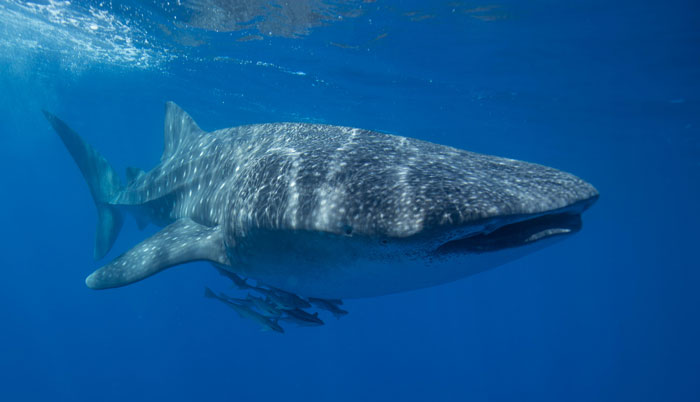 “Our treasured environmental wonders are vital for our own wellbeing as well as the economy,” Dr Marshall said.

“Bringing world-class science together with Australian industry will increase our understanding of Ningaloo and enhance the sustainable use of our marine environment, ensuring long-lasting benefits for the Australian community.

“Ningaloo Outlook highlights the importance of collaboration to deliver exciting and innovative science to address key challenges we face as a nation, while boosting our enviable global advantages in ecotourism to our natural wonders.”

Ningaloo Reef stretches for 300 kilometres and attracts hundreds of thousands of tourists, generating tens of millions of dollars in revenue for the Australian economy. 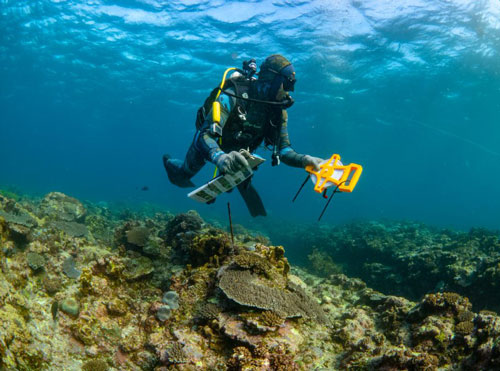 Research investment to date means we now know more about Ningaloo Reef than ever before.

Graham Salmond, BHP Country Manager Australia Petroleum said BHP were thrilled with the success of the first phase of the Ningaloo Partnership and wasre excited to see what could be achieved over the next five years.

“We recognise the importance of Ningaloo Outlook to increase awareness of the Reef’s ecological and economic values,” Mr Salmond said.

“Ningaloo Reef is home to many ocean wonders and is an asset for the local and national community.

“Together with CSIRO, we are bringing real-world science to hundreds of school students and local community groups.

“This is a tangible way to deliver learning opportunities and increase awareness of the reef.”

Other key findings from research conducted at Ningaloo Reef from 2015-2020 include:

The extensive research carried out so far contributes to long-term ecological datasets for Ningaloo Reef.

These datasets provide critical baselines to track any changes to the marine ecosystem and to support marine park management.

A Program Highlights Report 2015-2020 has been released as part of today’s announcement.