A 60-year-old man from Tugun, QLD has been killed by a three-metre White Shark while surfing at Salt Beach near Kingscliff on the NSW Far North Coast. 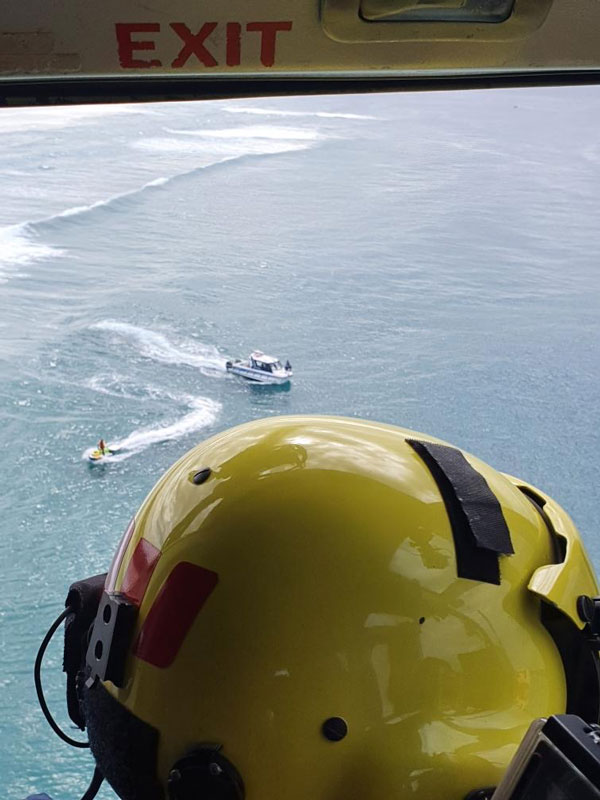 Emergency services responded to calls to Triple Zero (000) at 10.20am this morning reporting that a man had been attacked by a shark at Salt Beach, Kingscliff. It is believed that the man, from Tugun in Queensland, was surfing at the time of the attack.

The man suffered a severe bite to his upper thigh. NSW Ambulance paramedics who attended the incident pronounced the man deceased at the scene.

Surf Life Saving NSW deployed multiple jetskis, UAV (drone) and helicopter assets to help spot and identify the shark responsible for the attack and to clear the beach of surfers and swimmers.

NSW Department of Primary Industries (DPI) scientists assessed aerial photographs taken of the shark and bite marks on the victim and concluded that the shark responsible for the attack was a large, three-metre White Shark.

Surf Life Saving NSW and lifeguards have closed all beaches from Kingscliff to Cabarita for the next 24-hours. 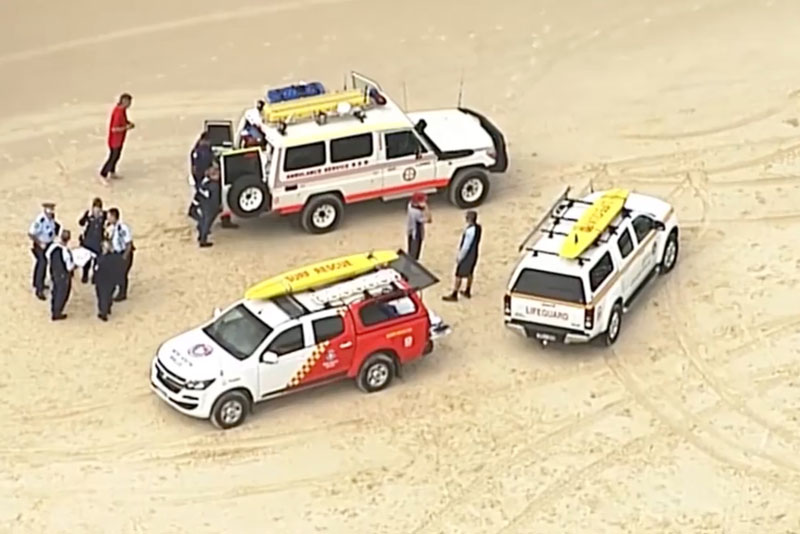 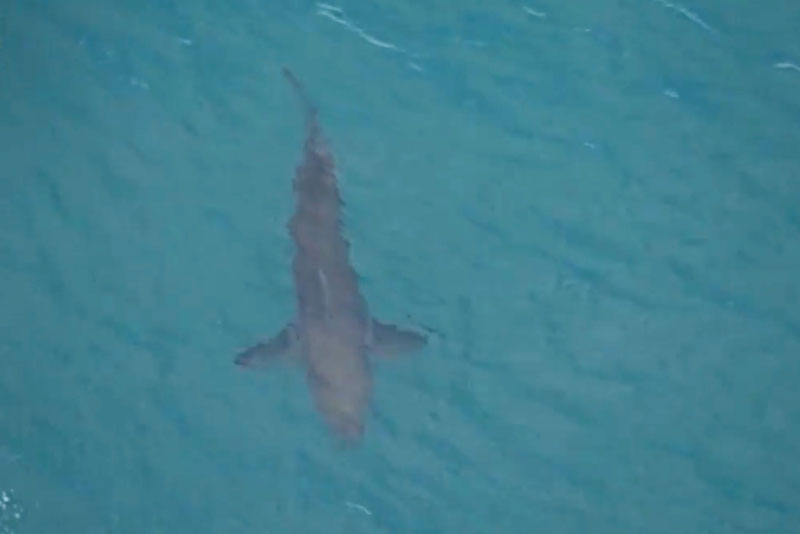