Car manufacturers have warned there are hundreds of vehicle owners in New South Wales who should stop driving their vehicles immediately because of high-risk faulty Takata airbags.

Vehicle owners and their passengers are being unnecessarily exposed to the risk of death or serious injury because the vehicles have not had faulty airbags replaced.

“These are the worst of the worst,” Mr Weber said. “They have been declared critical for a very important reason – they are high-risk and can kill vehicle drivers and occupants. Any vehicle with critical Alpha or critical non-Alpha type airbags should not be driven at all.”

Mr Weber said it was alarming so many owners of vehicles representing such a significant public safety risk had not arranged to have the faulty airbags replaced. They also risked cancellation of their vehicle registrations.

“This is not a story about one or two lost vehicles in Australia,” he said. “We are talking about hundreds of vehicles – some of them with more than one faulty airbag. There would be a traffic jam if they all descended on the Sydney Harbour Bridge.”

Mr Weber said car manufacturers will arrange to promptly collect any of these vehicles and replace the faulty airbags free of charge.

The high-risk airbags are among nearly 70,000 faulty airbags in vehicles in New South Wales that still need to be replaced as part of an ACCC-mandated compulsory recall. 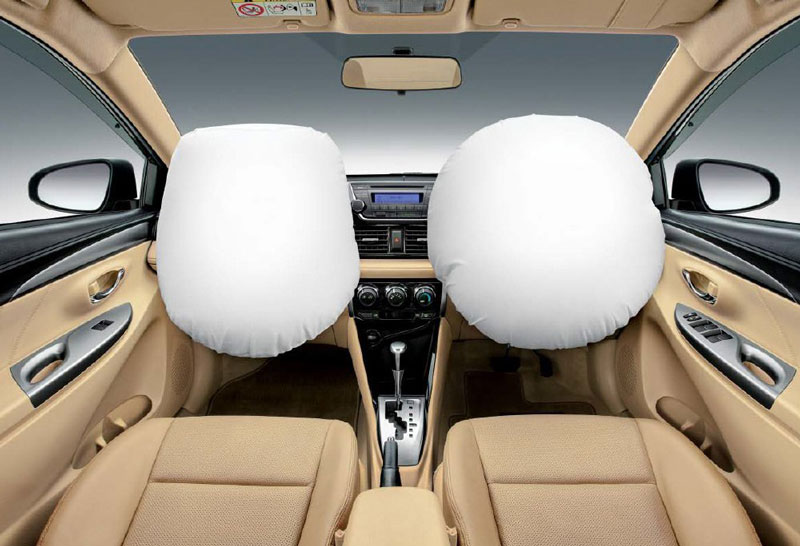 “The industry has already replaced 1.08 million faulty airbags in New South Wales. This represents 94 per cent of affected airbags in the state,” Mr Weber said. “However, it’s not enough. We need to urgently get the outstanding vehicles into dealership workshops.”

On a national basis, the industry has rectified 2.64 million vehicles with 3.61 million faulty Takata airbags.

Vehicle owners should promptly check the recall status of their vehicles by using the automotive industry’s Takata airbag recall website www.ismyairbagsafe.com.au and by taking action to arrange for the free rectification of any affected vehicles.

“It’s really a very simple check. Just go to the website and enter your vehicle’s registration number and state or territory. You can also check by texting TAKATA to 0487 AIRBAG (247 224),” Mr Weber said.