The two organisations responsible for the 60-year old Showgirl competition have agreed upon a new name in 2022 and beyond for their flagship women’s leadership program.

From 2022 onwards the Showgirl competition, which begins at local shows and has a qualifying regional stage (known as the zone finals) before culminating with the state final at Sydney Royal, will be known as the Sydney Royal AgShows NSW Young Woman competition. 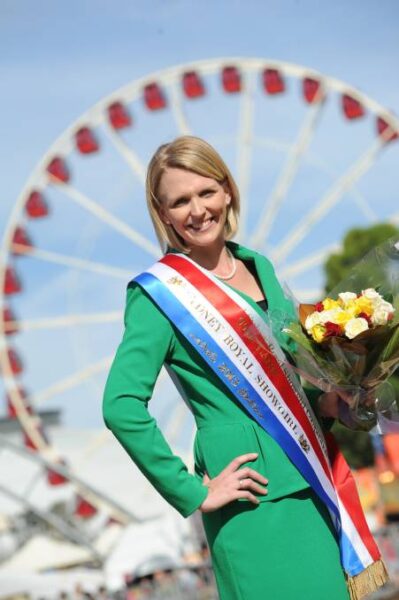 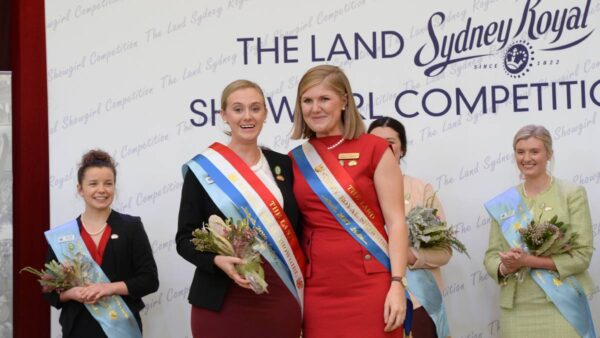 In June, the Royal Agricultural Society of NSW (RAS) announced it will rename the iconic Sydney Royal Easter Show Showgirl competition to better reflect the spirit of the program to honour young rural women now and into the future. Further discussions with the peak body, AgShows NSW, who represent the 192 agricultural shows in the state will see the adoption of the revised name for the zone final competitions that precede the state final at Sydney Royal Easter Show from next year.

President of AgShows NSW, Tim Capp, says the inclusion of the AgShows NSW brand into the title reflects the agshow origins for each showgirl, who must first win their local title to proceed through to the zone and state levels.

“Like Sydney Royal, we will be adopting the title Sydney Royal AgShows NSW Young Woman at the seven zone finals from 2022. For our 192 local shows and their own competitions, we will be recommending they adopt the name however we will not be mandating it,” Mr Capp said.

“Our decision is a reflection of the view that this competition is important not only for shows and country communities, but also for the development of young rural women, and must evolve with the times.”

President of the Royal Agricultural Society of NSW, Michael Millner, said that continuing the legacy of the competition into the future was a priority for his organisation also.

“This program has had a profound impact on thousands of rural women and community leaders for over half a century. As custodians of it, alongside AgShows NSW, we are focussed on its relevance, evolution and growth so that it can continue for another 60 years.”

Covid has wreaked havoc on the normal schedule of shows with 132 cancellations this year. Subsequently few shows have been able to run a local competition or nominate a local Young Woman to represent their show, which will have ramifications for zone and state finals.

“We are encouraging all shows, whether or not they have run, to identify a talented, committed woman under the age of 25 in their community to represent them as their 2021 Young Woman and compete in the 2022 zone finals.”

This year has seen the modernisation of another name, with the Agriculatural Societies Council of New South Wales adopting a trading name, AgShows NSW as their public facing brand.

“Over 92 years, our organisation has had several name changes. Most recently, the board resolved to maintain the current name Agricultural Societies Council of NSW Ltd as the legal entity and utilise a trading name that more plainly describes our purpose,” Mr Capp said.