Clarence MP Chris Gulaptis has announced that Clarence Valley and Richmond Valley councils have won a total of $40,000 from the NSW Government to deal with their flying-fox problems. 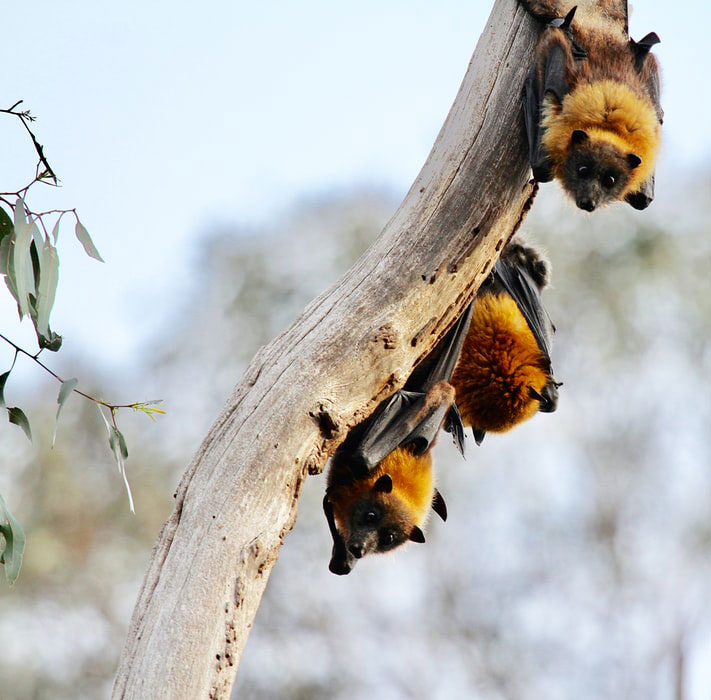 “Bats might be protected, but people come first and that is why the Nationals in government are now funding council flying fox management plans,” Mr Gulaptis said in a media release.

“We have had horrendous problems with bats, like the huge colonies around Maclean High School.”

Mr Gulaptis said moving the bats on “doesn’t always work”, as they may “set up in another residential area and continue causing trouble”.

“Activities to be undertaken include: 1. A subsidy program for residents adjacent to the Maclean and other flying-fox camps for property modification – items offered may include tree/fruit netting, vehicle cover, rainwater first-flush diverter;

“2. Create and maintain buffers through vegetation removal by trimming branches overhanging residences … where creating nuisance directly from camp or roost sites to neighbours;

“3. Routine camp management to improve the condition of the rainforest site in Maclean.