“Imagine all the people, living life in peace.” A classic line from a classic song – written and sung by Beatle, John Lennon, shortly before his death.
Yes. Imagine that! Wouldn’t it be great? And surely there’d be hardly a person on the third rock from the sun who wouldn’t want that for themselves – and for the world?
So why is peace so elusive? Why can’t everyone experience this reality – in all its fullness?

When reading this week, I came across an ‘Unknown Source’ quoting the findings of a university study on the factors that lead to “peace of mind.”
In a nutshell, the study recognised that peace only flows when individuals work hard at making it a reality. In other words, finding peace within ourselves – which then flows out to embrace life around us – is contingent upon a commitment to work hard at addressing the natural enemy of peace.
So, the first thing that became clear in the study was that the absence of suspicion and resentment and the refusal to nurse a grudge were essential elements in avoiding unhappiness and nurturing peace. Not living in the past was also cited as a negative factor that robs us of peace of mind – because an unwholesome preoccupation with old mistakes and failures inevitably leads to depression. Then there was the effect of the time and energy we waste fighting conditions we can’t change. The study urged us to cooperate with life, instead of trying to run away from it. 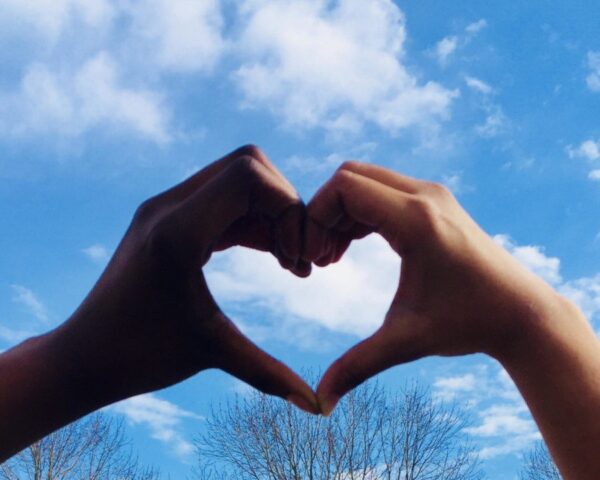 A further factor working against peaceful living is a tendency for us to withdraw and become reclusive during periods of emotional stress. Forcing ourselves to stay involved with the living world was seen as essential.
The study went on to pinpoint the tendency for many to indulge in self-pity when life hands them a raw deal, despite the fact that nobody gets through life without some sorrow and misfortune. We need to accept that reality if we are to experience real inner peace.
Cultivating the old-fashioned virtues of love, humour, compassion, and loyalty were next on the study’s list of findings – which is self-evident, and just good, common-sense!
Finally, the authors concluded that we need to find something bigger than ourselves to believe in. They noticed that self-centered, egotistical people scored the lowest in tests measuring happiness.
Jesus promised his disciples peace – a peace that he said the world generally could never understand when focused upon pre-occupation and self-interest.

That should lead us to note that Jesus’ perspective adds a slightly different emphasis to the majority of the findings of the study cited above. This is because Jesus teaches that peace, happiness, personal security and a sense belonging transcend a preoccupation with ourselves. And that’s the way, Jesus said, we were created to live. That’s why he told his disciples to love God – first and foremost. And then, to think of others before concentrating on our own needs and wants.
During my Sunday School years, we were taught that JOY can be best understood through its acronym: Jesus first – Others second – Yourself last.
So, I venture to suggest, by way of summary, that perhaps PEACE could be understood in a similar way: Putting Ego Aside Changes Everything!

I dare you to remember – and practice – this!