Nev & Shirley Austen are celebrating 70 years of marriage on May 3, a great effort in this time of easy divorces and separations.

Nev & Shirl met on a boat trip to Moleville Rocks with a group of friends and were married a couple of years later.

Throughout their married life they have lived in Woolgoolga, Emmaville, Wooli and finally South Grafton overlooking the lovely Clarence River and have made innumerable great friends in this time.

Their working life involved years in logging trucks, banana farming and tin mining with Shirley initially working in a clothing factory, the telegraph exchange, as well as driving log trucks and working hard on the bananas with Nev.

The secret to such a long-married life according to Nev & Shirley is to remain as one and never to go to sleep without saying “I love you”.  It definitely has worked wonders.

Celebrations will be a family affair, and everyone will be wishing them a great 70th anniversary and all the best for the future.

Happy 70th wedding anniversary Nev & Shirl. We all love you. 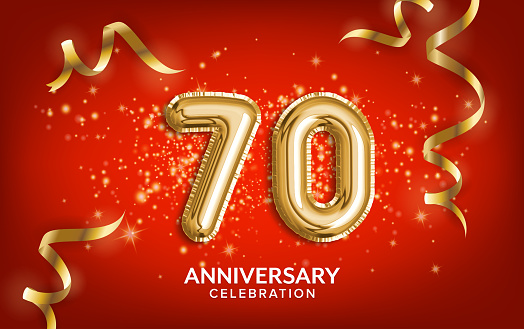