Police are winding down their search for a missing man who disappeared last week from the Sandon Village. Kenneth Parker 72, of Brooms Head who was staying with a friend at Sandon Village, was last seen about 1.30pm on Wednesday afternoon.

Mr Parker told his friend that he was heading down to the Sandon River to go fishing; however his boat remained anchored at the jetty and his fishing rod was missing.

Mr Parker is described as being of Caucasian appearance, about 150cm tall, of heavy build and balding white hair and blue eyes.

Coffs-Clarence Police District Chief Inspector Joanne Reid said that the last person to see Mr Parker was on Wednesday afternoon.
“We’re not sure if that’s exactly when he’s actually gone missing or whether perhaps it was on Thursday,” Insp Reid said.
“His friend reported his disappearance on Thursday night.
“We continued searching all over the weekend. We had Westpac Rescue Helicopter, Surf Lifesaving, water police, SES and Marine Rescue; searching on foot, on water, in the air and there is still no sign of the missing man.
“We have police divers who came up yesterday (Sunday) and they are doing another dive this morning and then we will reassess it, but I suspect that we will suspend the search this afternoon (Monday).
“We had every bit of equipment that we could out there; boats, jet skis, drones, helicopters; we’ve really combed that area and the divers will cover the last piece of the search today (Monday).
“We’ve been keeping in contact with his family the whole time and obviously there are a lot of residents out there that know him. He was a frequent visitor to the area over many, many years, so it’s been a difficult time for that little community out there,” she said.

At the time of going to print, no further information was available.
Police are urging anyone with any information in relation to this incident to contact Crime Stoppers on 1800 333 000. 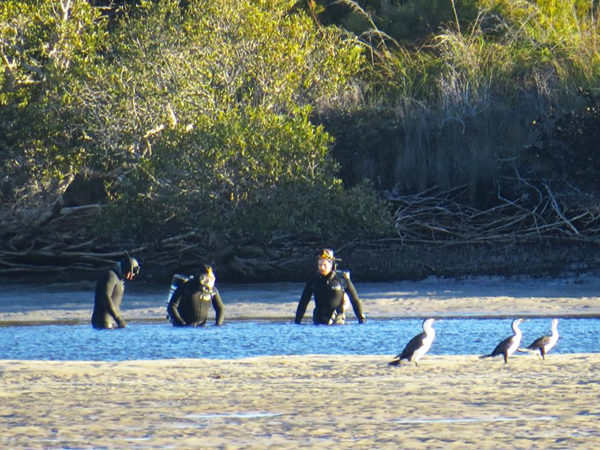 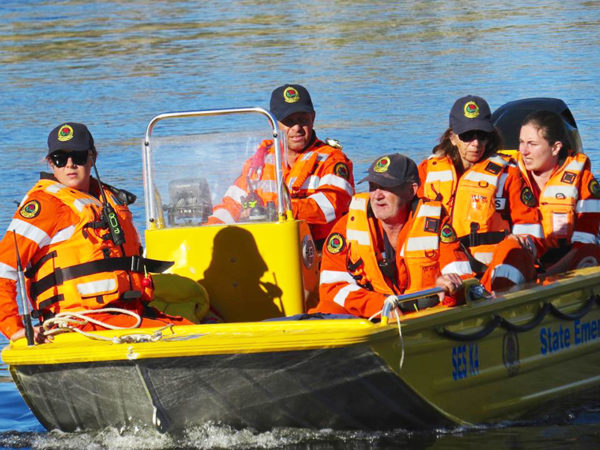 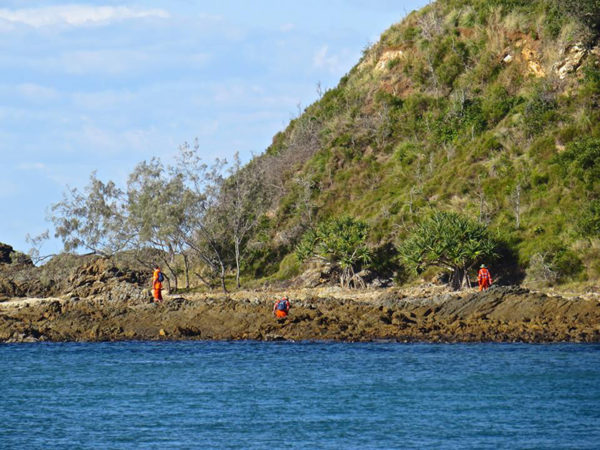