The official opening of this year’s ‘River of Learning’ exhibition took place at The Old Kirk, at Yamba Museum on May 29.

The exhibition features art works created by students from Maclean High School as well as other public schools from around the Clarence Valley, acknowledging the Yaegl culture and depicting ‘What Country means to me’.

The exhibition is part of a program that has been running at Maclean High School since 2009.

The ‘River of Learning’ focuses on thematic teaching across the Year 7 curriculum. The central concept taught is the importance of the Clarence River traversing the Aboriginal nations of Bundjalung, Gumbaingirr and Yaegl and its ongoing significance to the Aboriginal people in our area.

This year students from Baryulgil Public School were invited to also take part in the exhibition and connect with other schools, to the River of Learning.

Former Macquarie University worker Dave Harrington has been involved with the program since 2009 and said that the exhibition is a collaborative project between Macquarie University, Yaegl elders and Maclean High School. It aims to bring Aboriginal Cultural information and Cultural science into the school and present it as part of the school syllabus.

“A big part of the program is taking all of the Year 7 students on a cultural excursion around important sites in Yaegl Country which is hosted by the Elders,” Mr Harrington said.

“The program finishes up with a science show and cultural show at the school and this art exhibition, which includes the art works from students at Maclean High School and for the first time Baryulgil Public School.

“Students from Baryulgil also attended the Cultural Day at Maclean High School last week, which included music and dance as well as art works,” he said.

Yaegl elder Aunty Lenore Parker said that at the Cultural Day there were two Year 7 students who spoke about what the excursion meant to them.

“Hearing what they had to say and seeing all their work; we were blown away,” said Aunty Lenore.

“The elders were thrilled with the art work displayed at this exhibition.

“It makes your heart sing,” she said.

The exhibition at The Old Kirk, Yamba Museum will be on display until 17 June. 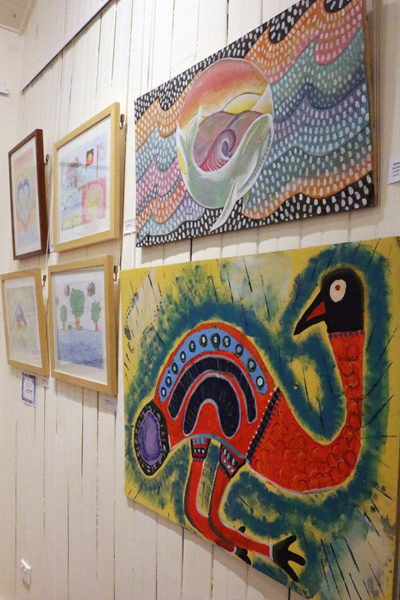 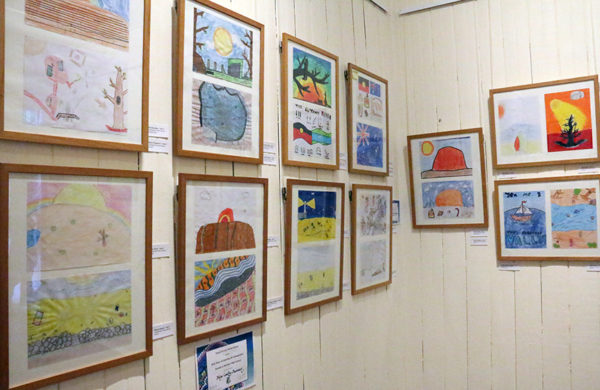 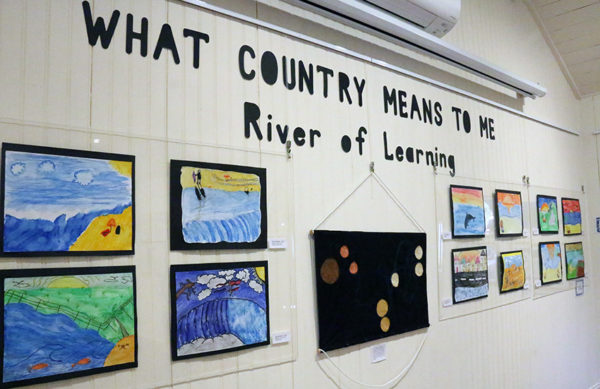