The 34th Street Machine Summernats, proudly presented by Rare Spares is set to be the biggest automotive festival the nation has seen with record early bird entries, providing a vital boost to tourism spending in the Australian Capital Territory. 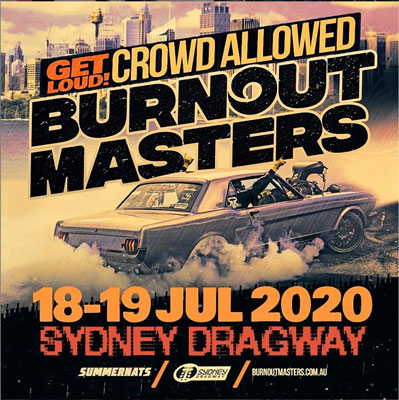 More than 1550 entrants have now been processed and approved, a 15% increase over the next fastest selling event in the festival’s history, Summernats 30, when more 2500 passionate car enthusiasts entered Summernats to celebrate three decades of Australia’s biggest horsepower party in Canberra.

The record early ticket sales build on the back of an extremely challenging start to 2020 when despite both record poor air quality and extreme heat, Summernats 33 delivered a direct economic impact to the ACT of $29.7 million dollars. Of the 2262 cars entered into Summernats 33, the average annual spend per car to prepare it for Summernats was $8901, which equates to almost $2 million spent by ACT car enthusiasts alone and a total spending impact of over $20 million countrywide.

While Summernats represents having a good time with friends, the event also represents a massive economic benefit to a tourism and hospitality sector punished by summer bushfires and Covid-19, as Summernats Managing Director Andy Lopez outlines.

“Almost 85% of entrants come from outside of the ACT, delivering a tourism windfall to the capital territory of nearly $30 million for the four-day event,” says Andy. Our car entrant numbers are actually significantly up right now compared to last year. With many car enthusiasts spending lockdown in their sheds finishing off project cars, it is clear that everyone is very eager to get revving again soon. Summernats is as much about seeing friends in the scene as the cars, and many are looking forward to catching up with mates in what has been a strange and difficult time with far fewer car shows and a lot of time in isolation in one form or another.”

He also recognises the legendary event is more than just looking at chrome bumpers and wide tyres, as thousands of entrants and over a hundred thousand spectators come together to spend time with like-minded friends from around the nation who they otherwise wouldn’t see.

As more activities come back online each week, the organisers are considering what social distancing measures might be implemented at the January 2021 event. This might include more event spaces, more events to stretch the crowd and longer hours to accommodate the demand for popular programme events.  “We naturally want to run a safe event for both our customers and the larger community, and we will continue to take advice from experts as we plan our 34th event.”

While the event space has been understandably quiet, Summernats hasn’t rested on the success of the previous event – instead putting into action a content plan that caters to their dedicated audience of highly engaged, hardcore car enthusiasts. Weekly watch parties, beginning with the most recent Summernats feature-length broadcast and going on to include carefully selected compilations and specials from the event archives, were joined by the creation of the Ride It Out Podcast – a weekly chat show that is recorded live on YouTube and published in all the usual podcast locations.

Audience size for this freshly produced content numbers in the tens of thousands each week and, thanks to the custom commercials created by Summernats for the broadcasts, keeps both the event and its sponsors in front of their fans in a time where there is reduced opportunity to do so.

While the first round of early bird entries to the 34th Street Machine Summernats, proudly presented by Rare Spares have closed, entries are still open at Summernats.com.au with the next price rise occurring on July 31. 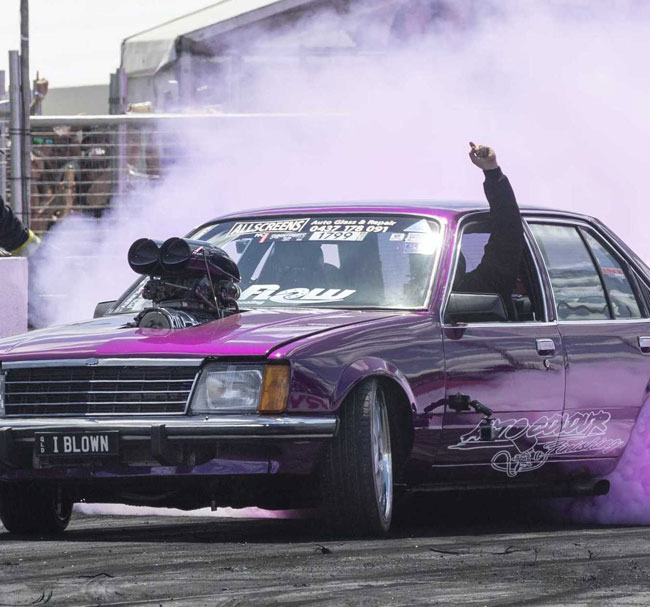