Australian rodents skulls all correspond to one simple, size-dependent shape that is more than ten million years old but it turns out this lack of change is the secret behind their survivor reputation. 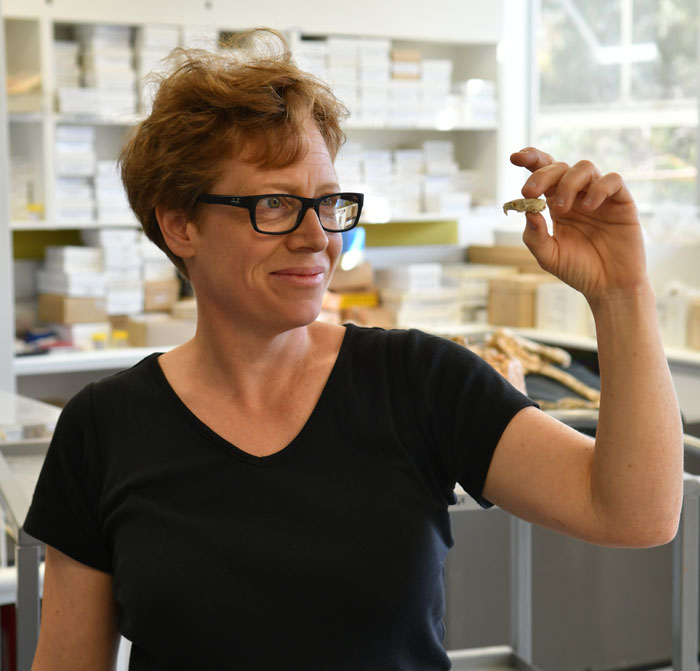 A new study, co-led by scientists from Flinders University and The University of Queensland, has revealed that the skulls of rodents resemble each other in any given size, meaning little adaptation seems to be necessary for a rodent to survive in a variety of habitats.

Flinders University Associate Professor Vera Weisbecker, who supervised the study says everyone knows rodents all look similar, but researchers expected far more variety in the details of their skull shape when compared to what was found.

“It seems intuitive that a group of animals that displays a wide variety of shapes should be more successful in evolution. However, Australian rodents demonstrate that shape diversity doesn’t always mean evolutionary success. So it really does show if the skull ain’t broke, don’t fix it.”

Dr Ariel Marcy, from The University of Queensland, says rodents first entered Australia around four million years ago, and quickly adapted to the diversity of habitats available on our continent.

“Because well-adapted skulls are key to the survival of mammals, we expected to find a lot of locally adapted skull shapes.”

“What we found was the opposite of what we expected: there was low variation in the skull shape of rodents, and body size explained most of it.”

“Native rodents just scale from being a small ‘mouse’ shape to being a bigger ‘rat’ shape!” Dr Marcy said.

“And this relationship between skull shape and size is at least ten million years old, because invasive rodents – like the house mouse and Norway rat – share this pattern, too.”

To understand the patterns of adaptation they expected to see, the team scanned hundreds of rodent skulls of 38 species from museums using 3D surface scanners, and analysed their shape using a statistical procedure called geometric morphometrics.

The researchers think this astonishing conservatism of shape may have to do with the very successful specialization of rodent jaws, allowing their skulls to be a true multi-purpose tool.

“Rodent skulls and jaws have a complicated yet highly versatile arrangement that seems to work well in a multitude of conditions. We think that this discourages evolutionary change. We saw unusual skull shapes only in extreme cases of ecological adaptation, for example in the water mouse or rakali which is a very unusual meat-eating predatory rodent.”

Dr Weisbecker notes that the results make an important point in one of the biggest questions in evolutionary biology – why some groups of animals are more diverse than others.