Around one million Australians served during the Second World War, and many Australians today have a connection to at least one of them. 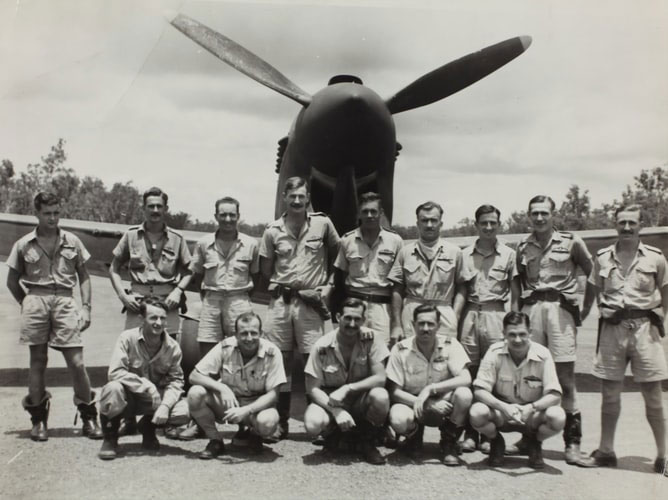 As we approach the 75th anniversary of the end of the Second World War on 15 August this year, there is no better time for us to uncover and capture the stories of these one million people and ensure they live on.

For families, it is a chance to learn more about someone who served, and for the nation, it is a time to gain a greater understanding of our involvement in this major conflict.

All we need to do is ‘Just Ask’ the question – what did my family do during the war? How do I learn more about Australia’s involvement in the Second World War?

It is easier than ever before to research a family member’s military history. The Department of Veterans’ Affairs (DVA) has brought together all of its nominal rolls, including the Second World War nominal roll, into one website to make it easier to search and find information on those Australians who served in this war. The National Archives of Australia is working to digitise all of its Second World War records and the Australian War Memorial also has a wide range of useful information just a click away. 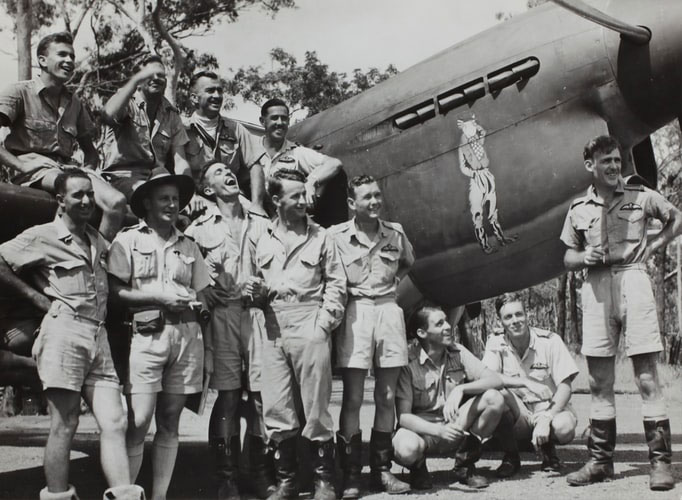 If you need a little help, start with the Researching Australians at War page on the Anzac Portal – www.anzacportal.dva.gov.au.

Ancestry.com.au is also helping Australians pay tribute to those who served and sacrificed in the Second World War by providing free online access to all Australian and New Zealand military records on the site from 13 August – 16 August.

I encourage all Australians to look into their family’s Second World War history and capture these stories, and to visit anzacportal.dva.gov.au/vp75 to learn more about a war that changed our nation’s history forever.