North Coast Football has announced the dates of its trials for players interested in participating in the 2022 Player Development Program (PDP).

The program is for girls and boys who want to pursue their passion for football at a higher level locally while some may go on to have a career in football in Australia or overseas.

The programs have been the foundation for some players who have gone on to the Matildas, A-League and W-League. In the last 12 months, program participants have trained with Newcastle Jets, Melbourne City and Western Sydney Wanderers.

The NPL program involves children aged 13 to 16 playing in the National Premier League Youth competition with 22 matches against Newcastle and Mid-North Coast teams. Players play for North Coast, and training commences in December ahead of the competition starting in March 2022.

The SAP program involves children aged nine to 12 training twice a week with North Coast Football and training with the club, and playing in local competitions at the weekend. The program commences in November and runs through to the end of September 2022.

The trials for the program are usually held at the end of October but have been moved to the end of November, which is the government’s scheduled date for the return for community sport.

The trials are at Coffs Sport and Leisure Park between Monday 22 November 2021 and Saturday 27 November 2021. Further details are available at: https://ncf.link/22pdpeoi 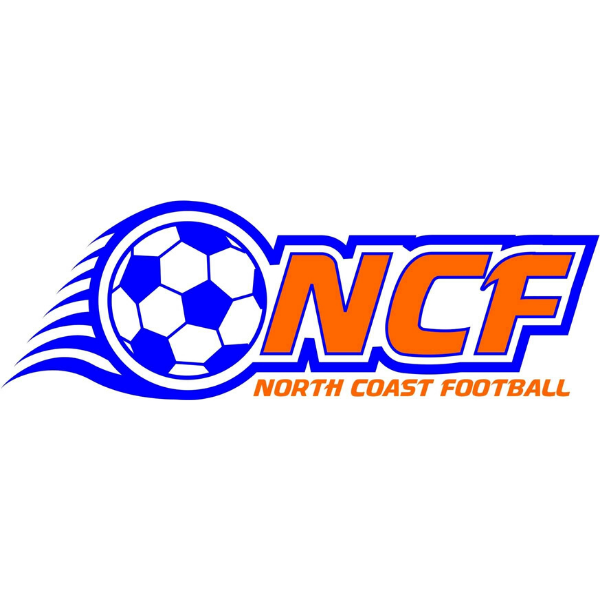 Alex Nolan, Manager, Player and Coach Development, North Coast Football said the SAP and NPL Program offer talented footballers a chance to develop as an athlete; technically, tactically, physically and psychologically. The programs allow players to challenge themselves against the best players in Northern NSW and offer pathways to players identified for State and National teams and A-League and W-League clubs.

The SAP program offers players two extra sessions a week on top of their community football training. Training focuses on mastering the ball and actions on the field, developing their perception, decision making and execution of actions. Players are involved in a monthly carnival with teams across northern NSW.

The NPL program offers players three sessions a week; two sessions a week focusing on game training and one session focusing on strength, conditioning, speed and agility. Players will be training in a high-expectations environment that will focus on the education and development of the individual.

To join the SAP and NPL programs, you must be a player who is always looking to improve. Players must be dedicated to the team and training at a high intensity. There is a level of technical skill and tactical awareness needed and an expectation that players are committed both on and off the field.