Minister for Roads and Transport Paul Toole has put an end to Clarence Valley Council’s (CVC) decision to pursue the construction of a bridge to replace the Lawrence Ferry.

In his letter to the mayor, Jim Simmons, Mr Toole writes, “Transport for NSW advises it had made strategic investigations of river crossings through a number of its projects and, as part of these investigations, did not identify a need for more crossing points at Clarence River.

“I am advised that network improvements have provided additional capacity and choices for travelling in the Clarence Valley Council area.”

However, towards the end of the letter, Mr Toole also made a non-specific pledge, writing that “Transport for NSW would also be pleased to work with [CVC] on improving local network connectivity, including any impact on services due to flooding in the area”. 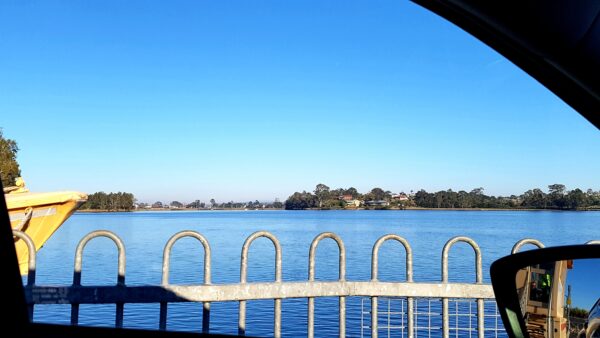 Mr Tool wrote that “costs associated with building a new bridge would exceed $110million, while the economic benefits would be low”.

“I am advised other complications include soft soil in the area, property acquisition of valuable farming land [and a] requirement for a high-level bridge crossing to maintain navigation clearance,” he wrote.

“However, [CVC] may be assured that Transport for NSW will continue to monitor population and traffic changes in line with development in the Lawrence and adjoining areas and the North Coast Regional Plan 2036.”

Mr Toole wrote that his letter is the “response to all approaches” made to the NSW Government and its MPs.