The Mawson’s Huts Foundation (MHF) fully supports the efforts of the Aurora Australis Foundation (AAF) in its belief that Australian Antarctic heritage is being lost forever.

Dr Melanie Van Twest secretary/director of the AAF says a lack of a coordinated heritage strategy or appropriate funding means Australia’s long and proud history of exploration and achievement in Antarctica is not being preserved or displayed for the information of Australians and international visitors. 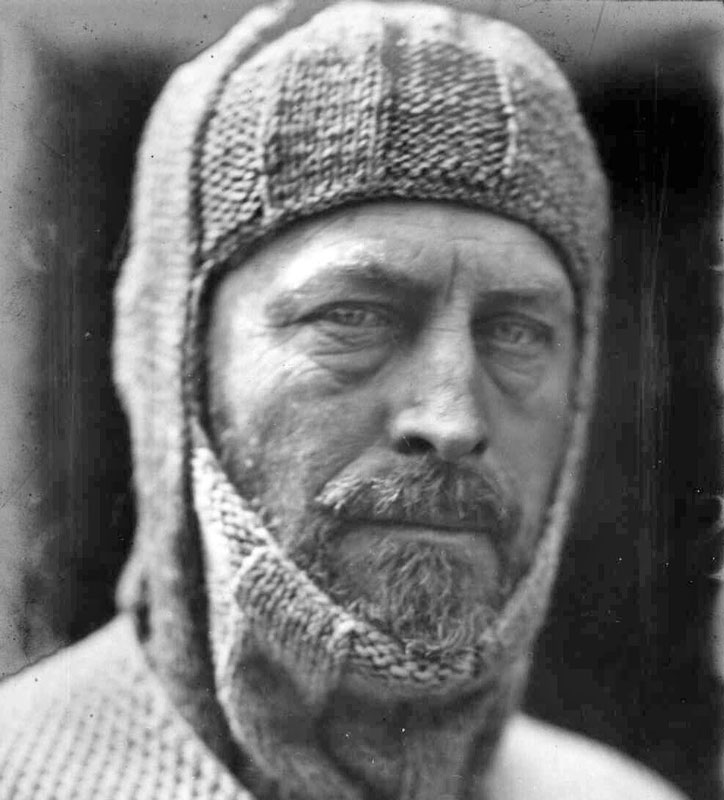 Though the Australian Antarctic Division is mandated to manage its own history and material culture, it is not funded for this work and in recent years has handed of large collections of artefacts, maps and data to other national institutions.

“Australia is rightly proud of its military history,” says Foundation Secretary Dr Melanie Van Twest. “As individuals and as a nation, Australia has a great story to tell about its wartime service.”

“Australia has a similarly long and courageous story to tell about its Antarctic endeavours and achievements in exploration, science and global advocacy in Antarctica. And yet most Australians know little about this history, despite the tales of heroism and sacrifice that it contains.”

The RSV Aurora Australis, which returned from its final voyage in March 2020, was the mainstay of the Australian Antarctic Program for 30 years, over which time the ship made over 150 trips to Antarctica, carrying thousands of expeditioners and millions of tonnes of cargo and litres of fuel to support Australian scientific research stations.

The AAF intends to create an Australian Antarctic Heritage precinct in Hobart, within which the RSV Aurora Australis will be a centrepiece and house displays on Australia’s Antarctic history of exploration and scientific research. 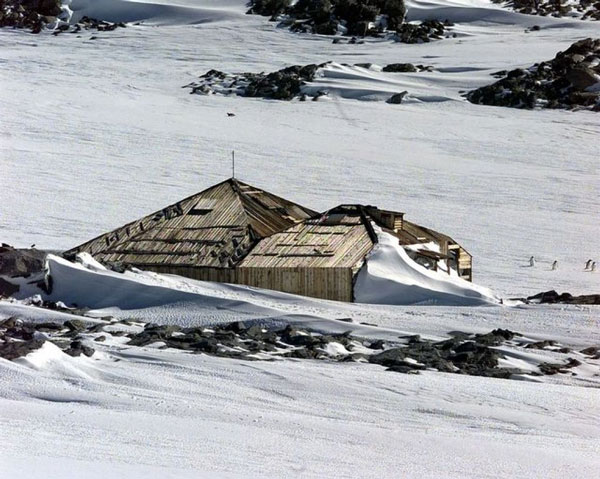 The Mawson’s Huts Foundation is supporting moves to keep the Aurora Australis in Hobart and looking after Australia’s Antarctic Heritage.

“Hobart’s has a unique Antarctic heritage and history which must be maintained and promoted,” says MHF chairman David Jensen AM. “The Aurora Australis is part of this and having it remain in Hobart would be a valued Antarctic attraction for tourists”.