Local students will be part of the Schools spectacular including the iconic finale, pictured at the 2017 show, which features around 5700 performers on stage simultaneously. Image: Contributed
Community News

The curtain has gone up on North Coast schools that will be represented in the 2018 Schools Spectacular that will be staged at Qudos Bank Arena in Sydney’s Olympic Park on Friday and Saturday, 23 and 24 November.

Students from Grafton High; Maclean High and South Grafton High have been chosen to star in the entertainment extravaganza including Georgia Cummins of Grafton High who has been named last month as a Featured Performer.

“Together as one we shine brighter,” Ms Sjolander said.

“That is our greatest strength.” 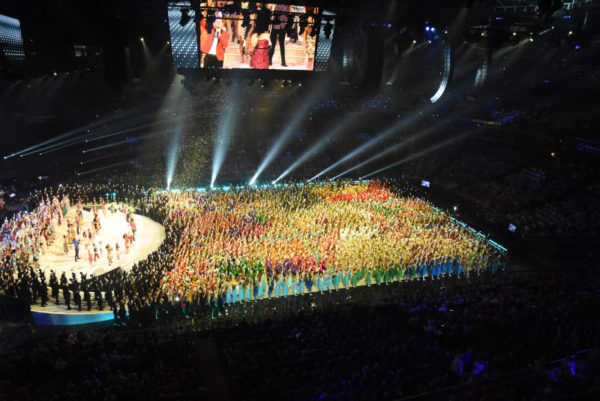 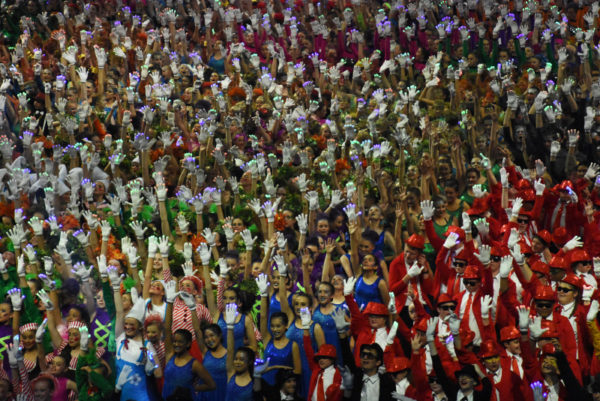