As many of us reflect on a tumultuous and unprecedented twelve months, the nominees and winners of the 2021 Clarence Valley Australia Day Awards are testament to the strength, passion, dedication and determination of the Clarence Valley community.

They are some of the most selfless, inspirational and spirited characters who were acknowledged and celebrated for their enormous contributions to the Clarence Valley, and the people who call this beautiful part of Australia home, at a special presentation at the Grafton District Services Club on Australia Day.

But in the eyes of the Clarence Valley community, they are all winners. 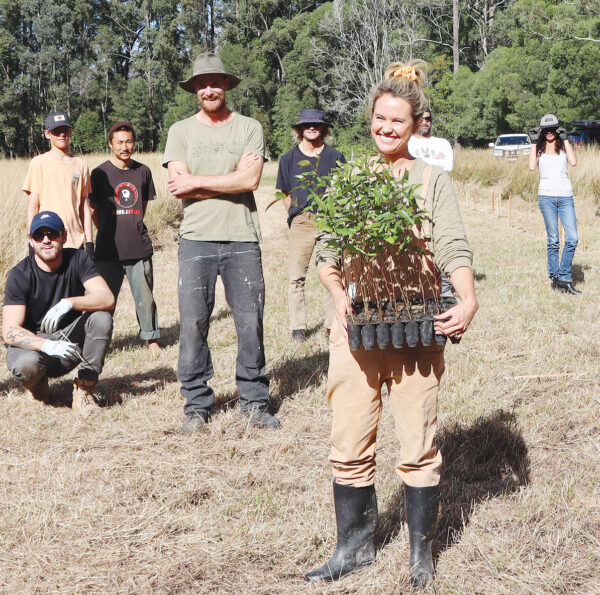 Yamba businesswoman Hayley Talbot was announced as the 2021 Clarence Valley Citizen of the Year.

A passionate advocate for the Clarence Valley community and local environment, Ms Talbot applied for and secured a grant to plant 5000 native trees to help the koala population in bush fire ravaged areas including Ashby, Iluka and Mororo.

She runs her own business Blanc Space in Yamba alongside her husband Mick and was recently named in the Power 30 Countdown as one of the most influential people in the Clarence Valley where she placed second.

Ms Talbot has also helped promote a recent campaign against mining in the Clarence Valley in collaboration with local environment groups and also runs a free volunteer safe space in Yamba where young women are encouraged to call in and enjoy a safe and relaxed atmosphere to create, learn and converse openly with each other. 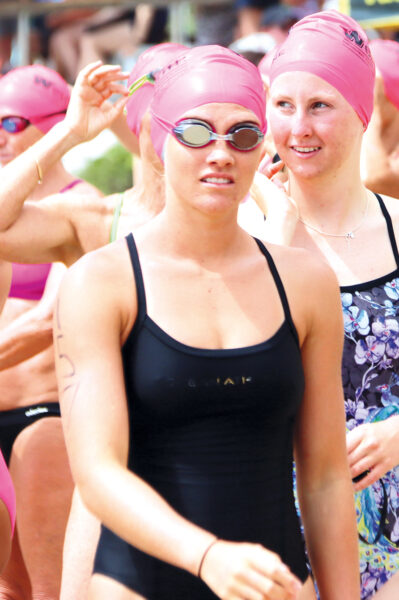 One of the most dedicated teenagers in the region, 15-year-old Kalani Ives was named the 2021 Clarence Valley Young Citizen of the Year.

With a strong focus on becoming the next Indigenous Ironwoman and compete in the Nutri-Grain Ironwoman Series, Miss Ives currently attends Maclean High School and is a volunteer lifeguard at Main Beach in Yamba.

Miss Ives enjoyed a successful 2020 and achieved outstanding results after competing in and placing 6th in the SLSNSW Age State Championships U15’s. 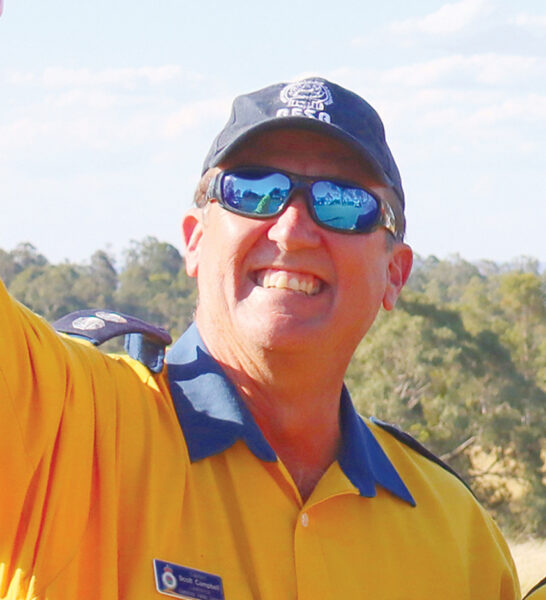 Scott Campbell was announced as the 2021 Clarence Valley Local Hero after the Lawrence RFS Captain went above and beyond to help community members as a firestorm approached the small township of Nymboida in early November, 2019.

He stayed with a resident while other fire crews fell back to safer positions and helped the resident defend their home until all resources were spent.

Just as the main fire front approached, they evacuated, but were forced to remain in their vehicle after it broke down as the firestorm swept over them while they were trapped.

They almost lost their lives.

Mr Campbell managed to get the vehicle going again and once he had assisted the resident in getting to a nearby ambulance, he continued helping more residents long into the night. 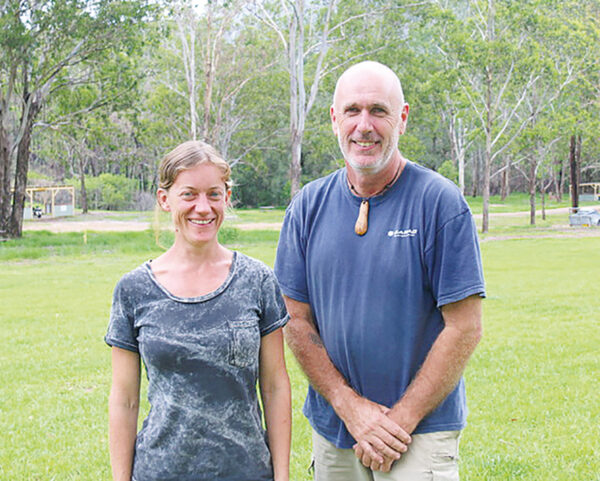 Formed within days of the Nymboida firestorm which destroyed more than 90 homes, a community recovery hub was set up by Gray Stride at the Nymboida Canoe Centre with Georgia Foster-Eyles, Fiona Passmore and Pamela Denise as the primary go to people, aided by numerous others.

The hub provided emergency accommodation, water, food and garbage disposal services for the community who were trapped behind the fire front.

Their efforts were exceptional and are a case study in how to do local led community recovery after an emergency.