According to organisers, year’s Clarence Valley Muster at Ulmarra, has been the biggest and best muster to date.

One of the directors of the muster, Wendy Gordon, said that more than 75 artists took part in the weeklong event which ran from October 22-28.

“Local talent Wayne Sullivan and the Riley Boys won the walk ups during the week, securing for themselves a $2,000 recording package with Kross Kut Records,” Wendy said.
“Long time performer Digger Revell wowed the crowd on Friday night.
“Saturday night was huge, with over 2,500 attending, making it a very successful night.

“Around 800 campers set up on the Ulmarra property, turning it into a small village.
“Beccy Cole ended her ‘Aussie Road Crew Tour’ here, so she brought a stack of campers with her to the muster. Looking out from the stage Beccy commented that she had never seen so many porta loos and dump points in her life.

Over $12,000 was raised for the CWA’s drought relief and $2,500 for Westpac Helicopter, throughout the week of the muster. 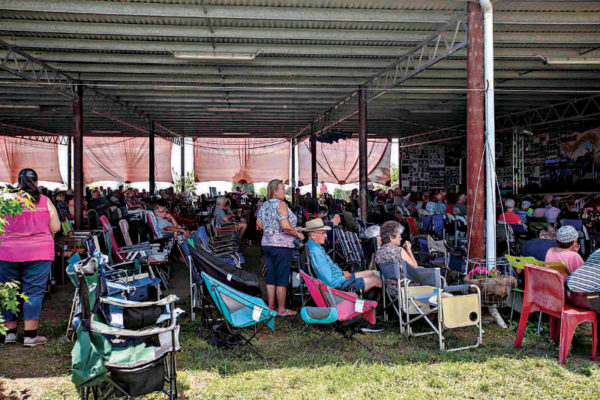 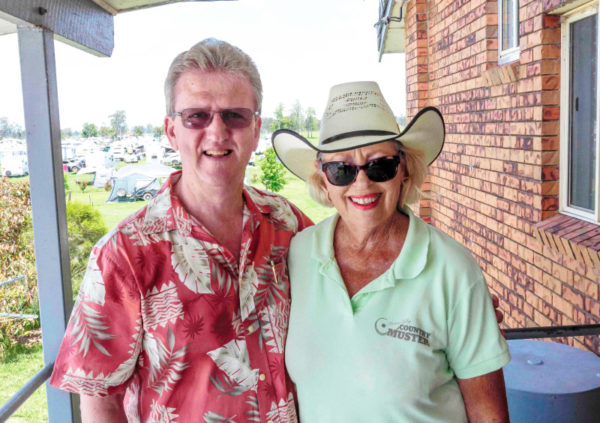 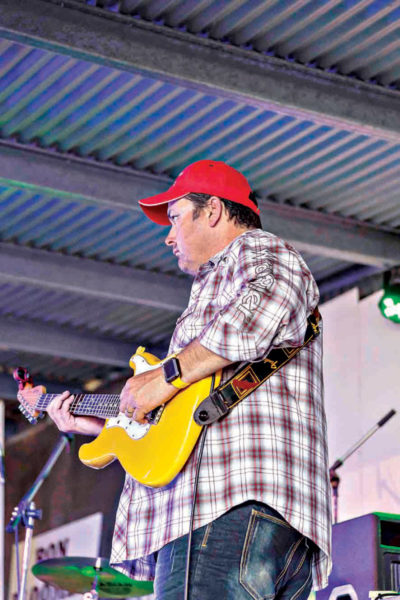