Fourteen commercial fishermen and divers lost their lives after their vessels capsized in Australian waters between 2015-2017. None of these commercial vessels had a means of automatically alerting search and rescue authorities to their unfolding plight.

In a bid to avert such tragedies, the Australian Maritime Safety Authority (AMSA) legislated changes that will require certain types of commercial vessels – including trawlers – to carry float-free Emergency Position Indicating Radio Beacons (EPIRBs) from 1 January 2021.

Operators have been given ample time to comply with the new safety requirement. AMSA strongly encourages industry to get on board and purchase or upgrade their EPIRB now, before the 1 January 2021 deadline, to avoid a last-minute rush.

AMSA’s Chair, Stuart Richey, said the cost of capsizing at sea without the ability to automatically alert search and rescue authorities, was far greater for commercial vessel crew, owners and operators than the cost of a float-free EPIRB itself.

“A float-free EPIRB retails for about $800 – the lives of your crew and passengers are worth far more than that,” Mr Richey said.

“I have been a commercial fisherman in Tasmania for decades and all of my boats have float-free EPIRBs installed onboard.

“Now is the time to act – don’t leave it to the last minute.”

Float-free EPIRBs are not new technology and they have already proven to help save lives.

New Zealand mandated float-free EPIRBs in January 2019 and, just two months later, thanks to one of these devices, three commercial fishermen were rescued from the water after their boat was swamped by a wave.

The owner of the boat had recently installed a float-free EPIRB and that device immediately alerted authorities to the unfolding emergency without any manual intervention from the crew.

Mr Richey acknowledged that times were tough for many commercial fishermen and passenger vessel operators, particularly those in tourism industries.

“It’s tough times for many operators and the last thing we want to see is a life lost at sea when a small investment in technology might prevent that tragedy from happening,” Mr Richey said.

A float-free EPIRB is an EPIRB mounted in a bracket with a hydrostatic release unit that will enable it to automatically release from the vessel and transmit a distress message.

When a vessel capsizes and submerges with a float-free EPIRB mounted, the bracket’s hydrostatic release unit will release the EPIRB when it’s at a depth of between 1 and 4 metres enabling the EPIRB to float freely to the surface of the ocean. It is important to carefully consider the best place to install the EPIRB on the vessel, so that it can float free unimpeded and it has a clear path to the surface.

The EPIRB’s water activation switch will activate once in contact with the water. Once it’s floating freely on the surface of the ocean, a distress signal is transmitted to search and rescue authorities.

Under the Marine Safety (Domestic Commercial Vessel) National Law Act 2012, vessels which fall into the following categories will be required to have a float-free EPIRB by 1 January 2021:

If your vessel is less than 7.5 metres long (regardless of what class it is) and it does not have level flotation, you can carry a GPS-equipped, manual or water-activated EPIRB in a manual bracket, instead of carrying a float-free EPIRB. This option is only valid if everyone on board is wearing a lifejacket or PFD. 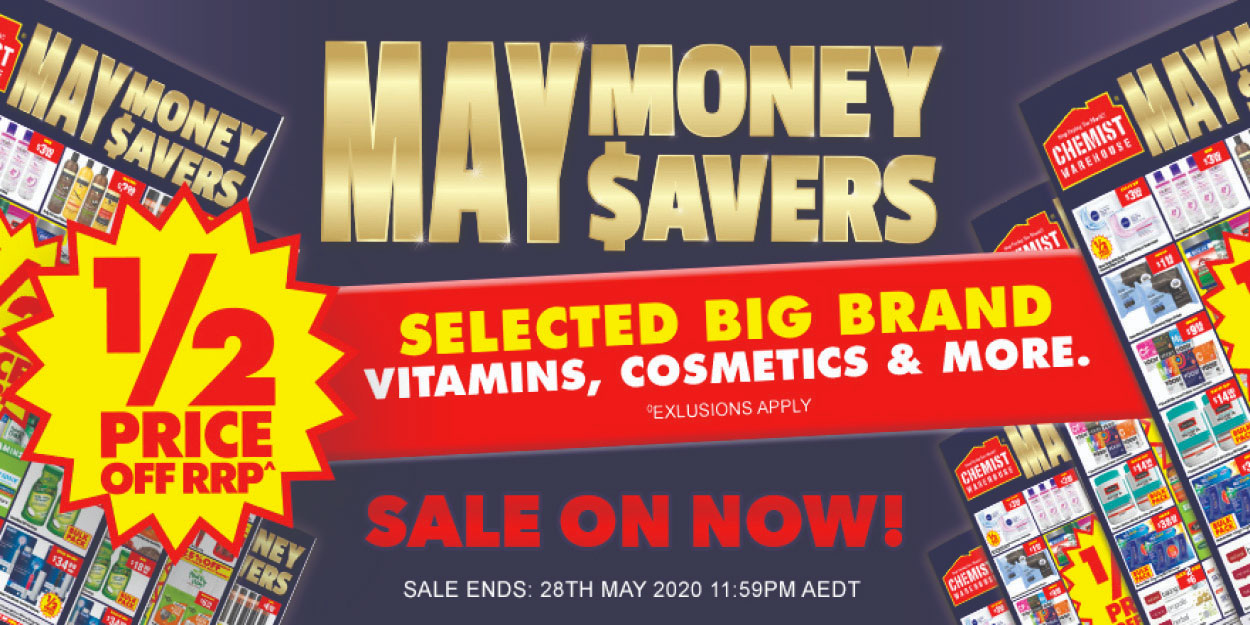