Scientists from The University of Western Australia and the Department of Biodiversity, Conservation and Attractions have examined how temperature determines the sex of baby turtles. The research will be published in the Journal of Functional Ecology 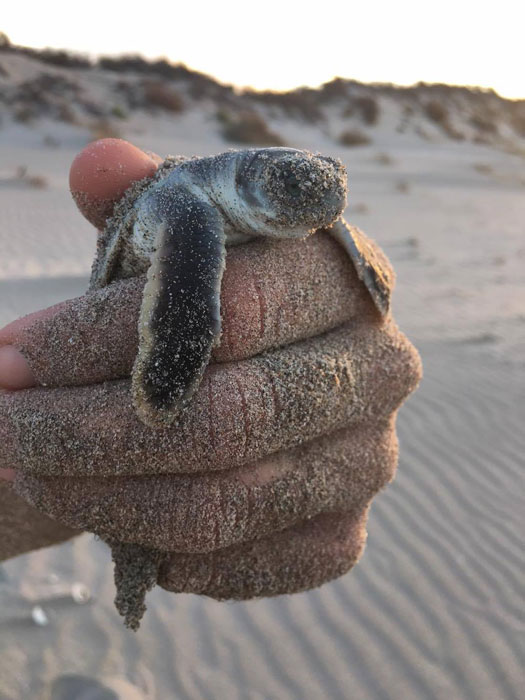 Although it is widely known that temperature affects reproduction in sea turtles, the pivotal temperature at which there is an equal probability of a male or female turtle produced, varies between species and is not well understood.

The researchers examined the range of temperatures and impact on the sex of turtles, and embryonic development rates between two species of sea turtles found in Western Australia – three populations of Flatback turtles (Natator depressus) and two populations of green turtles (Chelonia mydas).

Lead researcher Dr Blair Bentley from the UWA School of Biological Sciences said the Western Australian Marine Science Institution project incubated eggs at different temperatures and compared how long they took to hatch, and what sex ratios were produced at each temperature. 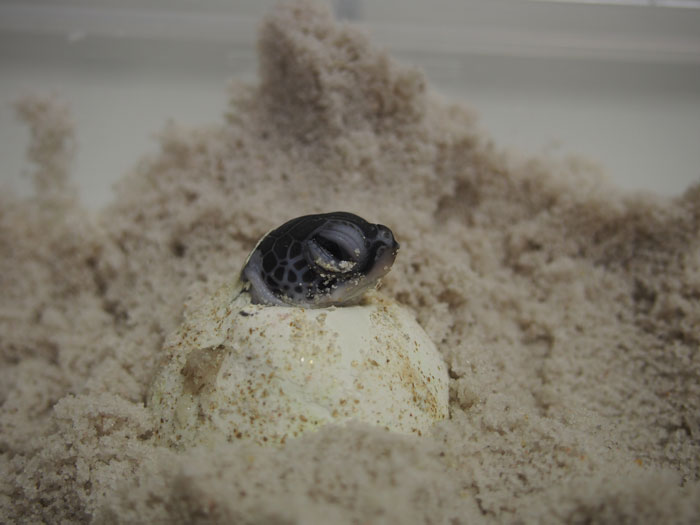 “In flatback turtles, there were large differences between populations, with some able to produce relatively more males at higher temperatures than others,” Dr Bentley said.

“In contrast, the two populations of green turtles were relatively similar in their attributes, although the more tropical population displayed a wider range of temperatures that produced both sexes.” 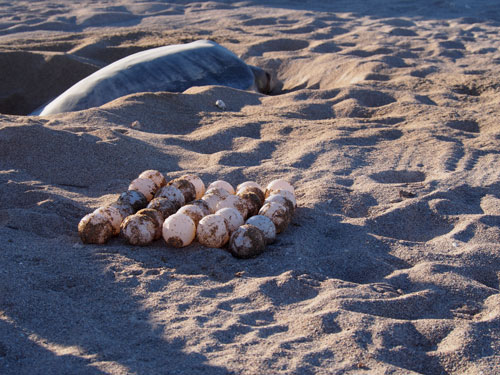 Dr Bentley said the results provided insights into how turtles might respond to climate change.

“Most importantly, we found that increasing temperatures do not necessarily affect species and populations the same way, as future population sex ratios depend on both physiological traits and the pace of environmental change,” he said.“This means that management responses to climate change will need to be individually tailored to achieve the best outcomes.” 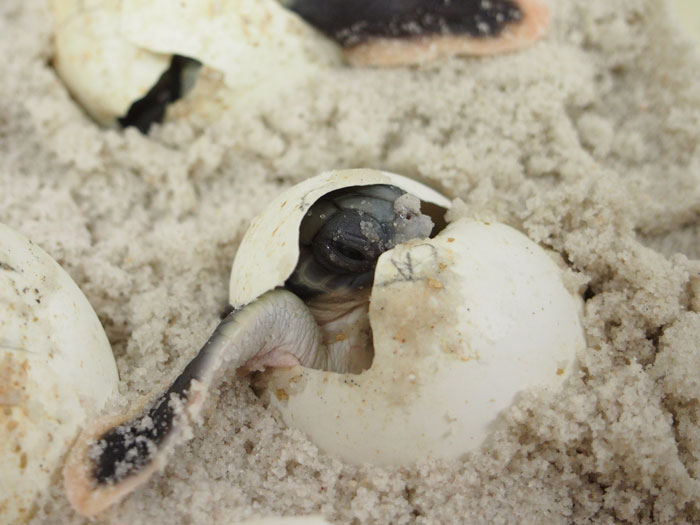