Cats and kittens for adoption this week 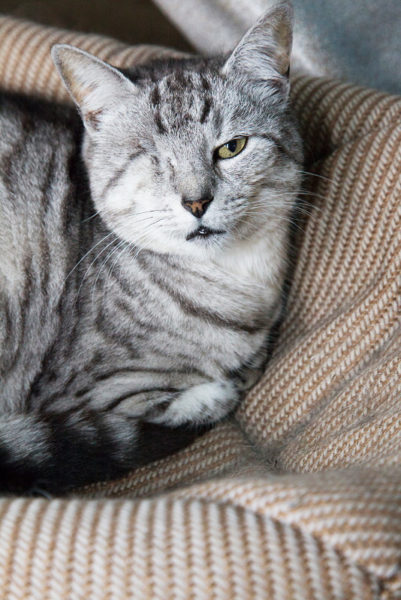 Beth was found at the Grafton Showground by some campers who had been feeding her and her family. Before they left they asked around to see if anyone would take them in. Beth came with a funny eye which we thought at first she had partial sight. She had no problem with her eye until earlier this year when she got an infection in it. At that time we decided to take the eye in case the eye got worse. She is a beautiful affectionate loving silver tabby with the dots of a Bengal. She was a wonderful mother to not only her babies but to others as well. We would love to find a special loving home for her. She has been desexed, chipped, vaccinated, wormed, heart worm treated and de-flead too. 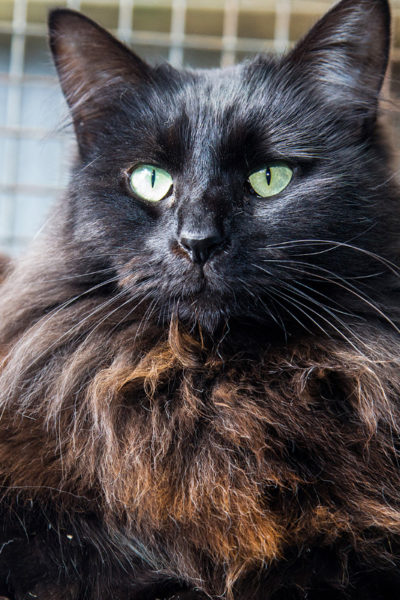 Josephine is one of the J-Team who was rescued with their mother as her owner was moving and was not able to take her and her kittens with her. Mum is very affectionate, very friendly and has already found a home. All her kittens take after her. Josephine is a very beautiful, loving, semi long hair cat nearly three years old with matching nature and playful personality as all cats can be. She has had a dental recently as well she is desexed, chipped and immunised ready for her new home. 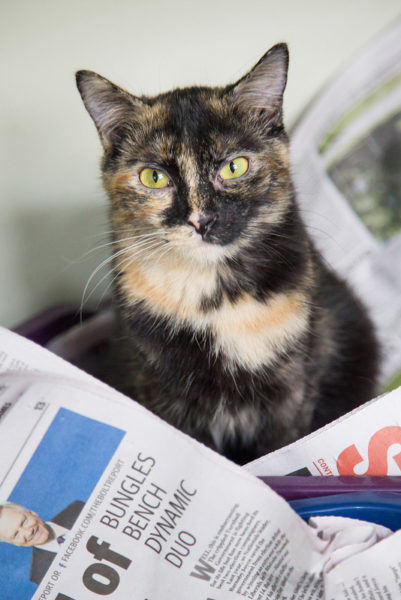 Risha is a member of Rianne beautiful litter five kittens. Four are torti girls and Rico who has already got a home the only boy. Their story is we were called to the aboriginal community in Maclean early last year they were having a problem with some community cats who were continually breeding and their kittens. All the queens were pregnant again and they just did not know what to do. So we caught all the kittens and the queens put them into foster care and then got them all desexed. We returned all but one of the queens after they were desexed and kept all the kittens. The queen we kept Rianne is a lovely black fluffy young lady who like her son has already been adopted. All this lovely young cats are very affectionate, love cuddles, happy to be stroked; just a very beautiful loving cats. They are all desexed microchipped and immunised now ready for their new homes.

Dogs for adoption for this week 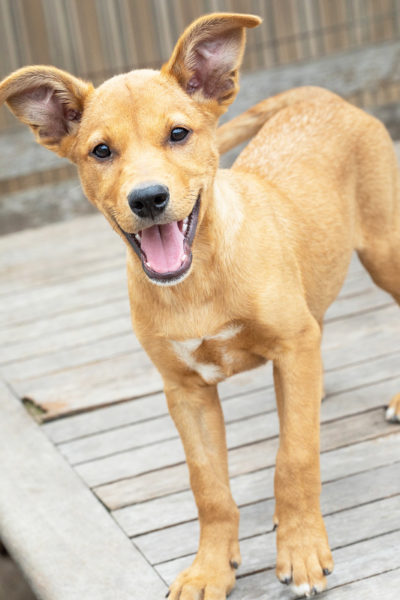 Marianna, her siblings and her mum came to us very sick. They were dehydrated, full of worms, and had some sort of poison or toxin on board. As soon as they arrived they were rushed to the vet, put on drips etc. We lost one of the pups in the process which was very sad. Four girls and a boy survived the ordeal. The girls Margarite, Mariah Marianna and Maribeth are very healthy mischievous pups ready for new homes now. Marlon has had a leg operation his leg is out of the cast and he is having special remedial treatments to get his muscle tone back in his leg. He plays like a normal pup. They all have lovely natures typical of a ridgeback cross. Dad we think was smaller than mother as they are fine boned and smaller feet. They are beautiful affectionate playful sweet natured pups, fine with people and other dogs. They are now ready to go to puppy pre-school and then onto obedience training. They have been desexed vaccinated microchipped and regularly wormed ready for her their special new home. 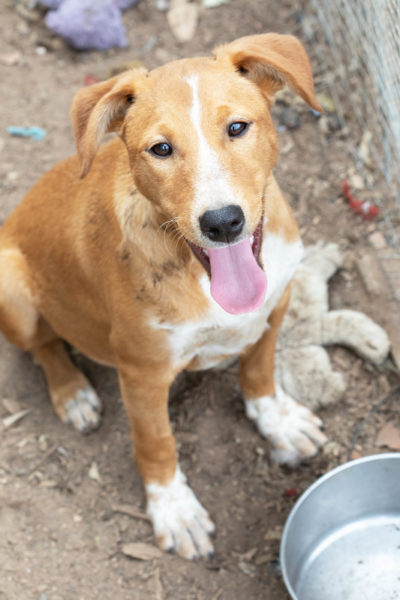 May we introduce you to Pieter, a lovely young female, of the P-team who came as a litter at the end of August and they were about 4-5 weeks old. The owner could not afford to feed them and he was going away so could not take them with him. Mum was a cairn terrier cross and dad we think was a cattle cross. They were full of fleas and worms when they arrived; it took a couple of weeks to get the worms out of their system. Now they are beautiful mischievous, playful gorgeous pups, healthy pups ready for puppy pre-school and dog training. Piper and Pieter do not look anything like their mother at all. Pieta has the red spots of a red cattle dog on her feet the rest looks more like a kelpie cross or maybe even Basenji. They have been desexed, micro-chipped, immunised, and regularly treated for parasites. 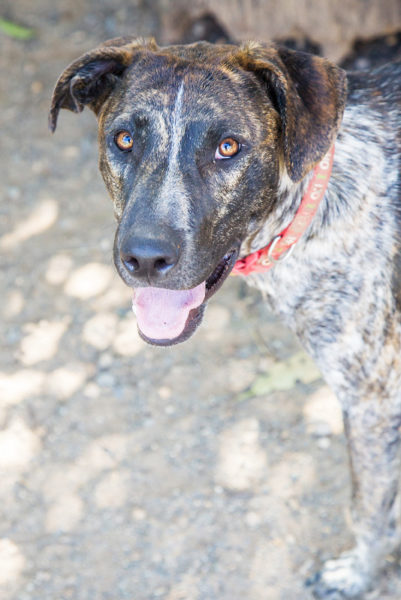 Looking for a loving gentle loyal friend Beau is the dog for you. He loves being around the family and enjoys a day out with you too. He gets on well with his canine friends and would love to do some training with you too. He is a sook as he loves his toys and prefers someone from his family around most of the time. He is a German shorthair pointer cross and as such often has his nose to the ground. He is very smart young dog as we have started to train him in scent work and he is picking it up very quickly. He is happy to play with children, especially those already at school. Beau is desexed chipped immunised and ready to go to a loving home.

HappyPaws Haven is open seven days a week for animal adoptions. Phone: Sally on 0419 404 766 or 6644 9936 7 days a week, email sally on [email protected] or visit HappyPaws at www.happypawshaven.com.au