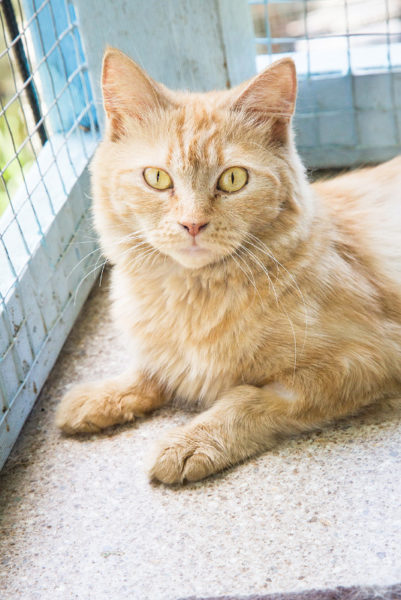 Mussicat was surrended to us at the beginning of 2017 as she was found on a property with another female cat by people moving in who could not keep them as they had dogs and they were frightened that the dogs might kill them. One they had called Molly and the other was Mussicat. Both are beautiful ginger females, and later we found that they were both pregnant. Mussicat had two kittens but there was something very wrong with them as they died almost straight away. Mussicat is a very affectionate young cat, loves a cuddle and to be stroked. She has come out of her shell lately, she is playful like a kitten herself, she can be mischievous but can also play the role of a queen as she struts her stuff and preens. She is very beautiful. 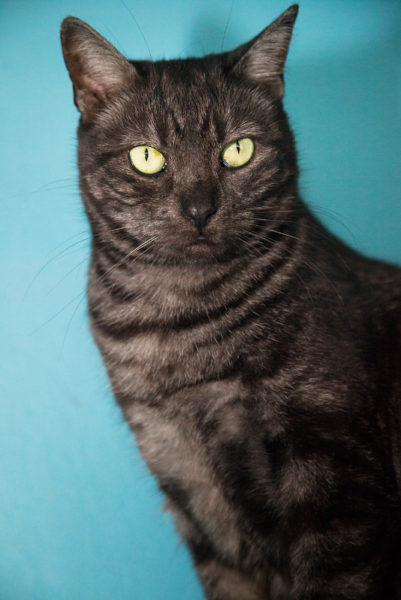 Suraya, a beautiful smoke tabby came in a box in June 2011 with tiny brand new just born kittens who have grown into beautiful young cats and have all found homes. She can be very affectionate one minute, cranky the next and stand-offish the next. She does love cuddles and to be groomed. She prefers not to share with other cats. She is fine with dogs will even come up for a smooch when no-one is looking. She is like all our cats desexed micro-chipped and immunisations 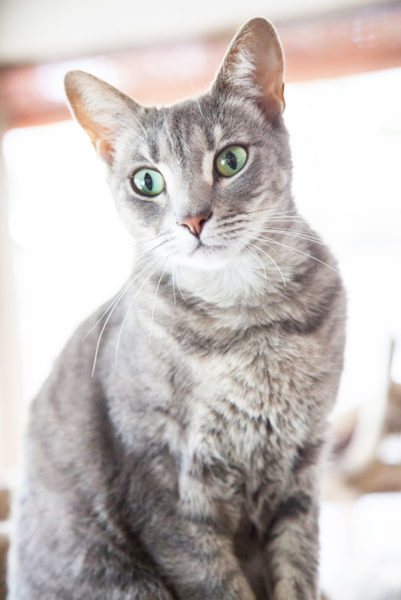 Merida was found on her own and no one knew who she belonged to or where she came from! Merci a black mum took her under her wing and bought her up with her own daughter Meriel. Merida is a lovely gentle soul, can be a little shy with people she does not know. She gets on with all her feline friends in the cattery and like all the cats loves to explore and play. She can be very affectionate but does not push herself forward when people come to visit! She is immunised, micro chipped and de-sexed, and regularly treated for worms and fleas. She is a lovely quiet young lady who is about 4 years old.

Dogs for Adoption for this week: 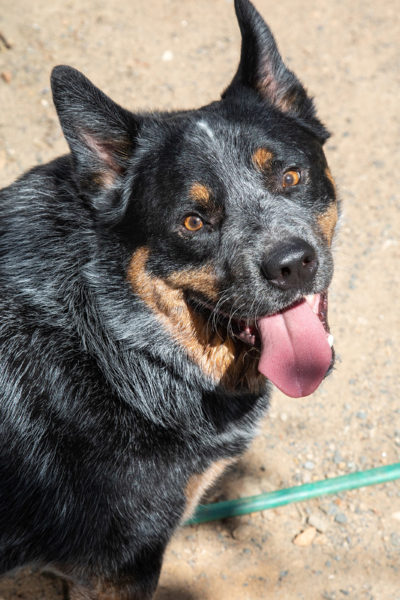 Alfie4 came to us only within the last week, his owner drove him down from Tenterfield as she was moving out and was not able to take him with her. Alfie is a beautiful blue cattle dog who gets on well with most other dogs and he is a little over weight. He is fine with people and is not at all nippy. Alfie is a lovely family dog he is not a working dog. He comes when he is called, does as he is told, he gets on with other dogs, kids and people of all ages. He is a gentle giant with a big heart. He is not a dog you leave in a yard and forget about, he needs to be very much a part of the family. He has been micro-chipped, C5 immunised, heart worm tested and de-sexed. 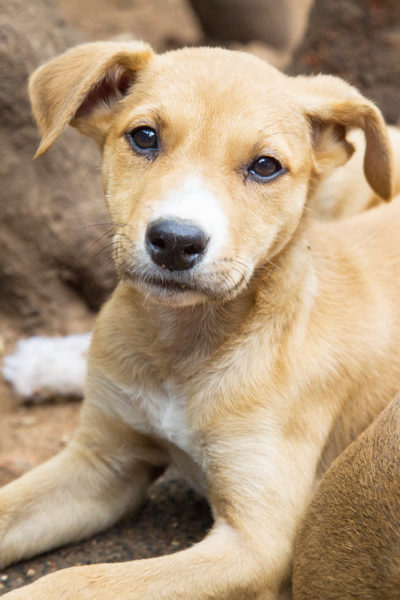 Marg came to us very sick and with a litter of pups who are now old enough to be adopted. Marg have four girls and a boy. The girls, Margarite, Mariah, Mariana and Maribeth are ready for new homes now. Marlon has had a leg operation so will not be ready for at least 6-8 weeks. They all have a lovely natures, typical of a ridgeback cross. Dad we think, was smaller than mother as they are fine boned and smaller feet. They are all typical affectionate playful pups, fine with people and other dogs. They are now ready to go to puppy pre-school and then onto obedience training. They have all been desexed, vaccinated, microchipped and regularly wormed all ready for her their special new home. 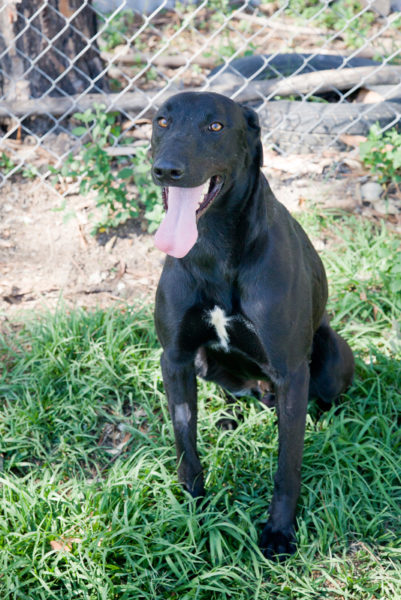 Cussi is a very reluctant surrender, the owner became homeless due to being too trusting of someone she had helped so her daughter took her in but her daughter already had a dog so said she could not have her dog with her. He is far too nice a dog to be put down. He is part kelpie and part greyhound which makes him a lovely dog, he loves being with people and is very affectionate. He is great with other dogs. He is house trained, loves cuddles and kids. He is great fun and would make a wonderful family dog. He has not got a mean bone in his body. He is de-sexed micro-chipped and immunised ready for his new home.

HappyPaws Haven is open 7 days a week for animal adoptions. Phone: Sally on 0419404766 or 66449936 7 days a week, email sally on [email protected] or visit HappyPaws at www.happypawshaven.com.au