We get all cats vet checked prior to adoption to make sure that we comply to the standards required by any pet shop. We have adopted out well over 1200 cats over the last 12 years and only a very very small percentage having developed any illness as a result of the change in environment but now we are being extremely careful. All our animals are microchipped, immunised and desexed as soon as possible after they arrive. Our Rehoming number is 251000043 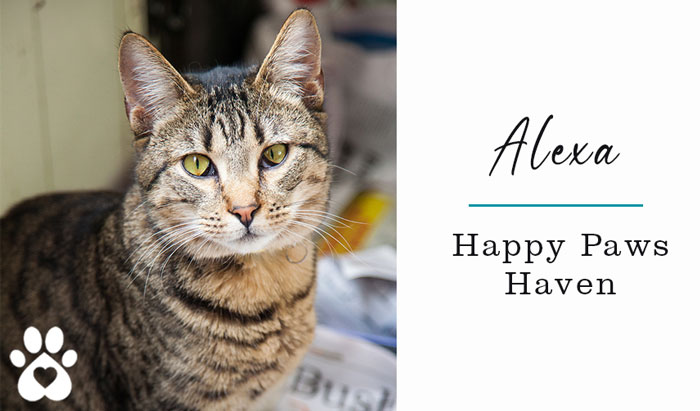 Alexa was bought to us in February 2018 with her mother, Aleta, who had just had kittens of which she was one of the litter. They were found by a homeless person who could not look after them although she tried. The family went straight to a foster home where they were very well looked after. Mum was black while all the kittens were tabby. They have all grown up to be very loving affectionate beautiful young cats and are ready to go to new homes. They have been desexed, microchipped, immunised, regularly wormed and de-flead. 900079000382849 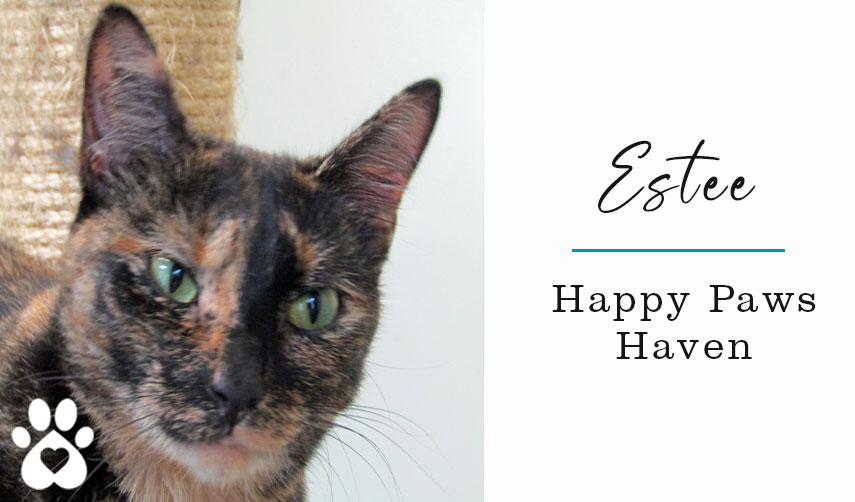 My name is Estee, I was dumped in a box with 10 other kittens and our mother outside one of the committee members house. She had lots of cats of her own and just could not afford to take on all of us as well so we went into foster care. I have had my operation and all my needles with the others from the kitten house and now we are ready to find a wonderful loving home. We are all loving friendly affectionate young teenage cats about 8mth old waiting for a loving home. My microchip: 9000790003827 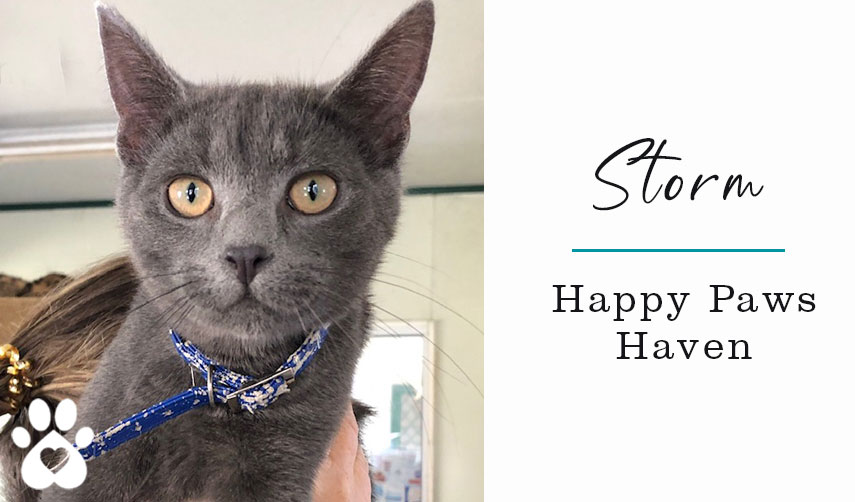 Storm came with his brother Bolt as their rescuer could not keep them, they had an older cat who did not want them interfering in her life. We initially put them into foster care; they are normal naughty playful mischievous affectionate curious demanding kittens. We think they are Russian blue kittens but we cannot be sure. They have been desexed, micro-chipped and immunised ready to be adopted. 991003000593911

Dogs for adoption for this week:

We get all dogs vet checked prior to adoption to make sure that we comply to the standards required by any pet shop. All our animals are microchipped, immunised and desexed as soon as possible after they arrive. All dogs are also tested to make sure that they do not have heart worm. We have rescued and adopted out well over 1300 dogs over the last 12 years. Our Rehoming number is 251000043 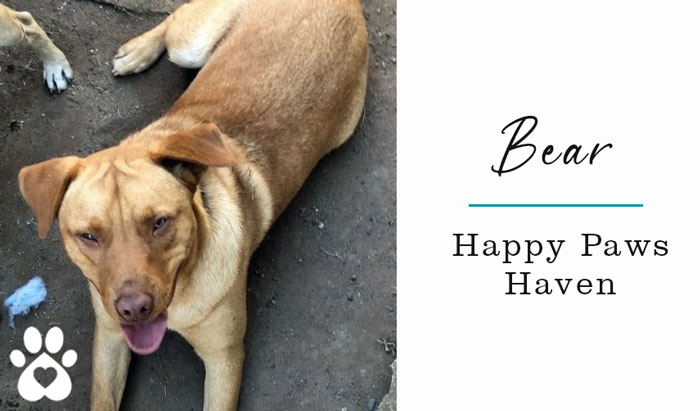 Bear was surrendered due to his owner not having the time to give him what he needs. He is a boisterous young male, who we are trying to teach not to jump up on us when we enter the yard due to his excitement to see us. He loves to play and gets on well with other dogs but he desperately needs some consistent training. He has a great nature, wants to please, and loves to have something in his mouth, a stick, a toy, a bone, just anything. He is desexed, immunised, vet checked, microchipped and treated for all the normal parasites. 991001002500382 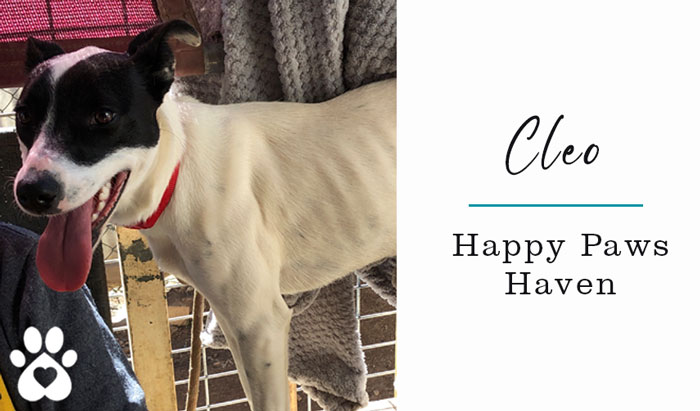 Cleo was extremely scared and timid when she arrived due to living under a house or chained up. She was in very poor condition when she arrived, very skinny, full of fleas, and very hungry. We were told she was not an escape artist, yet she went missing the afternoon she arrived. We had thankfully already chipped her, fed her, photographed her and treated her for fleas and worms. We were able to put her details on social media and she was seen by a number of people in the neighbourhood. Two and a half days later she was seen on our property, after been seen the previous evening by one of our neighbours. She was found near one of our dams, she was very wet and hungry. We brought her into home yard to rest, fed and looked after. Now she is a different dog, although anxious when you go out, she loves to go with you in the car or for a walk. She has become secure in this environment but will still jump out of her yard to be with you. She will need a consistent stable environment with someone as a companion and at home almost all the time. She is very affectionate and loves a cuddle, She also loves to explore. She is a very bright young girl so needs some training and things to do, she would be great at any dog sport as she can be fast on her feet such as agility or something similar. She is now desexed, immunised, chipped and treated for all the normal parasites. 991003000593902 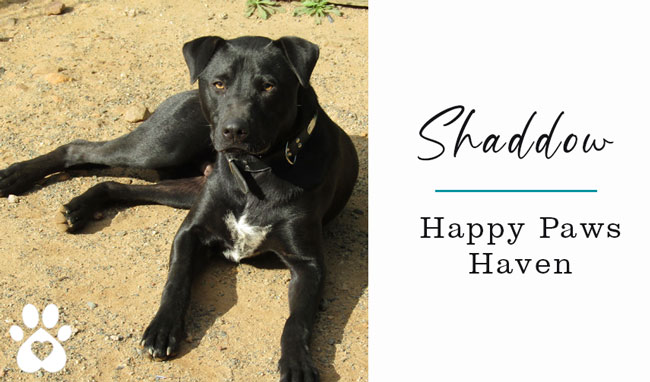 Young Shaddow is a bit shy and timid at first, he is actually a big sook. He does suffer a little from separation anxiety but is learning to stand on his own feet. He is an active young man, who loves to run and play. He seems to get on with other dogs as he has met a few while he has been here without a problem. He is cautious when meet a new dog and sometimes his hackles rise but he watches the other dog and if it is friendly he relaxes and starts to play. As we know our dogs we have not introduced him to a reactive dog so all has been well, we do think he has had a bad experience with other dog in the past. 983010003847508