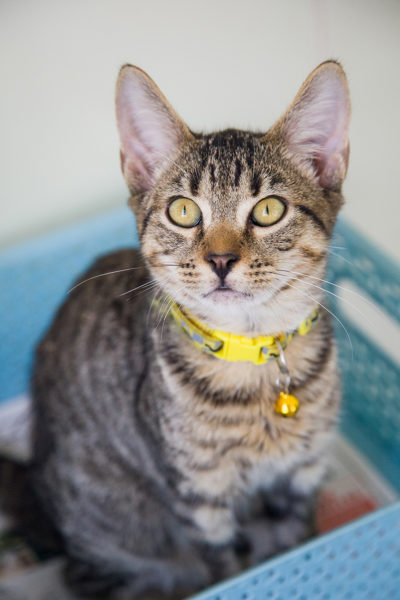 Looking for a playful gentle loving cat? Angelo came to us in a box with two tabby boys his black sister and his mum Annabella. They had been dumped, we were told. They could not fend for themselves. They were covered in fleas bloated with worms and very dehydrated to point where we were not sure whether they would make it. Miraculously they have made it through with Annabella’s loving help. They have grown up to be beautiful affectionate naughty mischievous teenagers. They have all been chipped desexed immunised and regularly treated for parasites ready for their new homes. 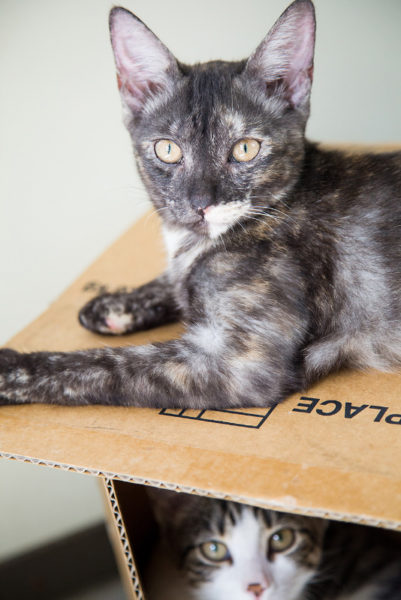 Nonni is a member of the N-Team. In beginning of September 2017, a beautiful cat called Noelene was bought in as her owner had abandoned her when they moved. She gave birth to six beautiful kittens. When Noelene became sick we had to hand feed her babies until she recovered then she took back the role of mum happily. Nonni is a very unusual colour as she is a smoky charcoal torti with little flecks of pale orange a really beautiful cat. The babies as a result are extremely affectionate, well socialised, playful, inquisitive mischievous loving kittens or young cats and ready to be rehomed as all have been desexed, microchipped and immunised including Noelene. 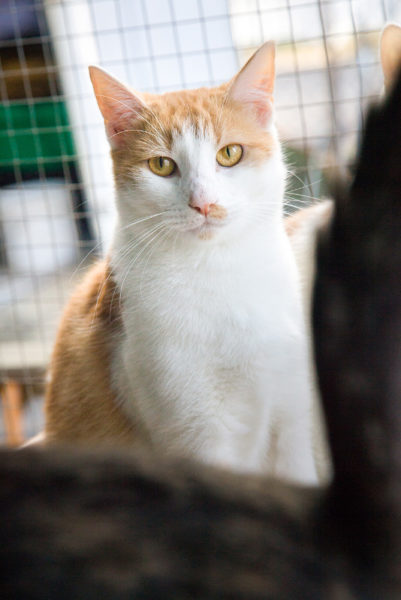 Carson is a member of the C-team who were rescued in Maclean by a foster carer over a number of days at the end of October 2016. Mum named Cara by the foster carer’s son was found in a garage as the owner was packing to move out. She had a small dog and she worried whether he might have a go at Cara and her family of very young kittens. They stayed in care until they were able to be desexed, immunised and chipped. This has now been done and they are now ready for their new homes. 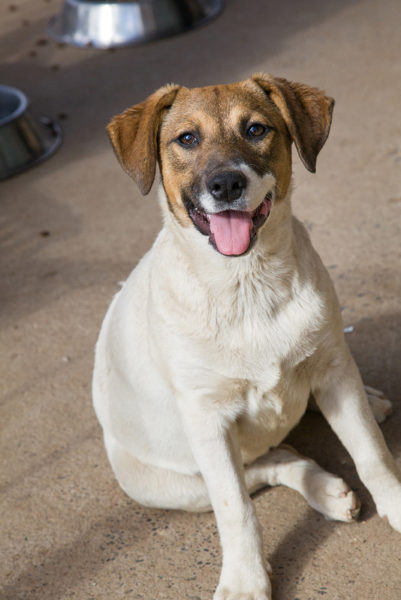 Suchi and her eight siblings came to us on the last day of May and they were not much more than five weeks old. Their young owner was homeless and her dog was struggling to feed all the pups so we said we would take them if she got mum desexed which was committed to and has happened so that the same mistake was not repeated. Mum is a lovely bitser, small to medium in size, dad was a boxer cross. We had them vet checked, vaccinated and chipped, they were flead and wormed, put on a special puppy diet. They have grown into beautiful natured, well socialised, mischievous playful puppies and are now desexed. They need a home which will commit to continue their training, socialisation and be a family member and not be left in their back yard. 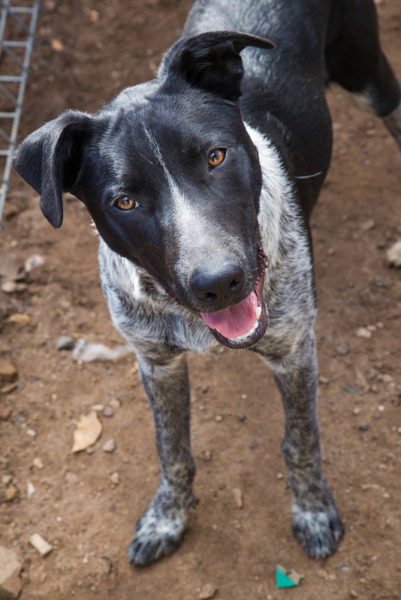 Blue is a young cattle kelpie cross who was surrendered because he was a bored pup who was being destructive. He had not been to training and was left to his own devises. He is a very loving loyal young dog, very smart and needs something to do. Blue is a very affectionate young dog waiting for an active family. He is crate trained and house trained, he comes when called most of the time. He is happy to sit for a treat. He needs some more lead training but is a typical teenager who would make a lovely active family pet. He has been desexed, chipped, vaccinated, wormed, heart worm treated and de-flead too. 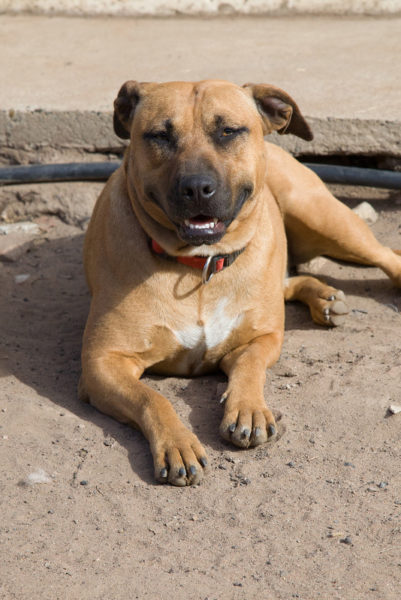 Margie was born at the end of December 2016, her mother Marley was surrendered to us in the middle of November 2016. Margie is a bit shy when you first meet her but if you are willing to spend the time she will learn to trust you and then will be your very loyal and loving companion.  She has lovely friendly nature once she knows you. Margie needs some training as all teenagers do! She is crate trained and loves playing with her friends but would be better as a single dog with someone at home most of the time. She would make a loyal companion dog. She has been desexed, immunised, micro-chipped, regularly wormed, deflead and is ready to go to her new home.