Now for the cats and kittens for adoption this week: 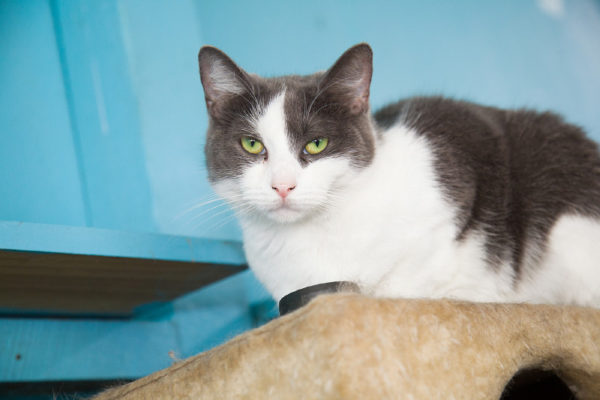 Tara is a funny girl in a peculiar way, she has a big heart but like all cats can be cantankerous at the best of times, just when you want her to be loving she will turn her back and walk away. She was found at Yamba with nowhere to go and very pregnant! So pregnant, as soon as she got to her foster carers place she immediately had her litter on the floor in the bathroom. She had two little white deaf boys and three fluffy grey blue girls, all of which have wonderful homes. In the midst of this another mum had kittens but only two survived and she was so sick she had to be put down so Tara took the two babies under her wing as they were newly born too. She was a great mum and did a wonderful job bring up all these babies. She loves being stroked and groomed but dislikes being picked up so only tolerates it for a short period and soon wants to be put down again so she can do her own thing. She is beautiful to look at and but not a cuddly cat. She is also a good mouser as she often watches them at dusk and dawn ready to pounce. She has been desexed immunised and chipped and is ready for her special new home. 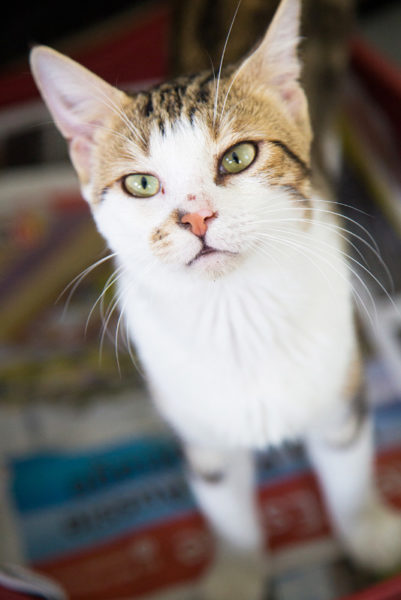 Kirk came to us with his mother and 4 siblings early in 2017. His mother was found on a vacant property with no form of identification and no one knowing where she came from so we called her kinky as she had a kink in her tail and some of the offspring do too! They were in foster care for some time as we had closed the kitten house and we were waiting for the new one to be paid for, modified and completed. Kirk is a beautiful brown tabby and white teenager who has come from a lovely family. He is an extremely affectionate gentle, loving playful young cat who has been desexed, vaccinated and micro-chipped ready for his new home. 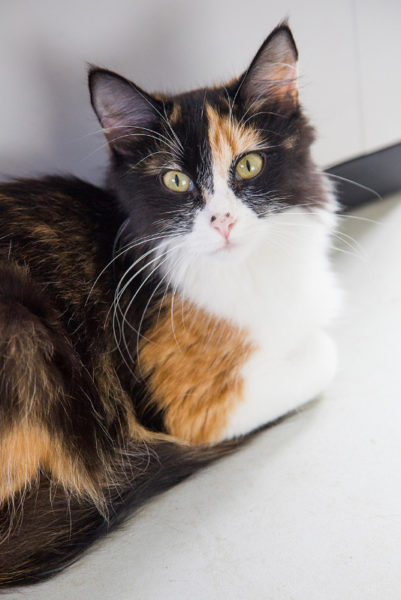 Jadi was rescued as a kitten towards the end of last year. Two ladies arrived late one afternoon with 10 cats and kittens as they were homeless and had nowhere to live. One of their cats had just had kittens and the babies were dying due to the dreadful conditions they were living in. Thankfully we had a lovely foster carer who looked them all in until they were old enough to be desexed etc. They are all well, happy, playful, affectionate, loving, vet checked, immunised, micro-chipped and desexed beautiful cats ready for their new loving homes. Most have found homes now, which is wonderful including Jadie’s sister Jacie.

Now for the dogs for adoption for this week: 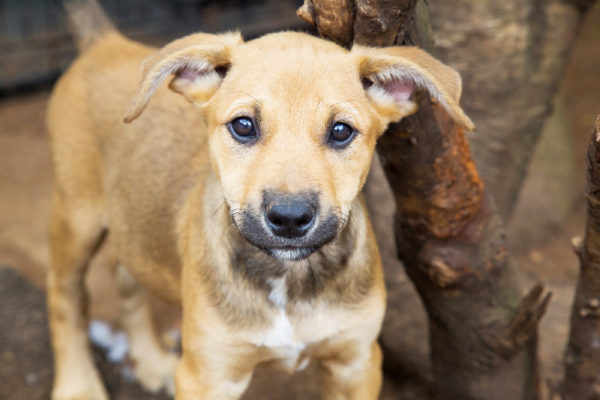 Mariah, her siblings and her mum came to us very sick. They were dehydrated, full of worms, and had some sort of poison or toxin on board. As soon as they arrived they were rushed to the vet, put on drips etc. We lost one of the pups in the process which was very sad. Four girls and a boy survived the ordeal. The girls, Margarite, Mariah, Mariana and Maribeth are ready for new homes now. Marlon has had a leg operation so will not be ready for at least 6-8 weeks. They all have lovely natures, typical of a ridgeback cross. Dad we think was smaller than mother as they are fine boned and smaller feet. They are all typical affectionate playful pups, fine with people and other dogs. They are now ready to go to puppy pre-school and then onto obedience training. They have all been desexed, vaccinated, microchipped and regularly wormed all ready for her their special new home. 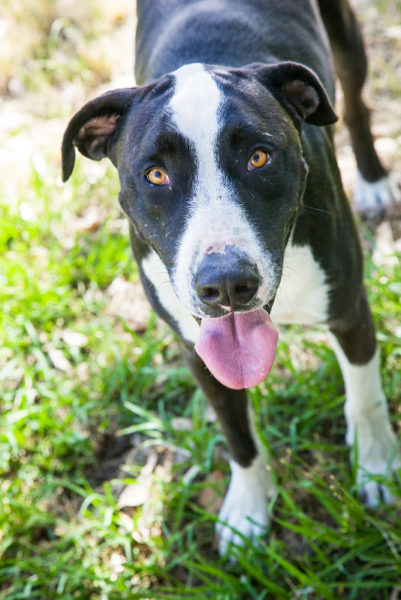 Nardo is a member of the N-Team, a litter of 7 pups, were surrendered in October 2015 they were about 7-8 weeks old. They are border collie cross with probably a Bull Arab, they have soft natures, they are slightly timid so need more socialising. They love cuddles and want to be with people. They are normal playful young dogs who still need some training. Nardo is the most outgoing of the four and will run up to you to say hello. They have been vaccinated, desexed, regularly treated for all the normal parasites and microchipped so are ready for their new homes. There are four left as three have already found homes. 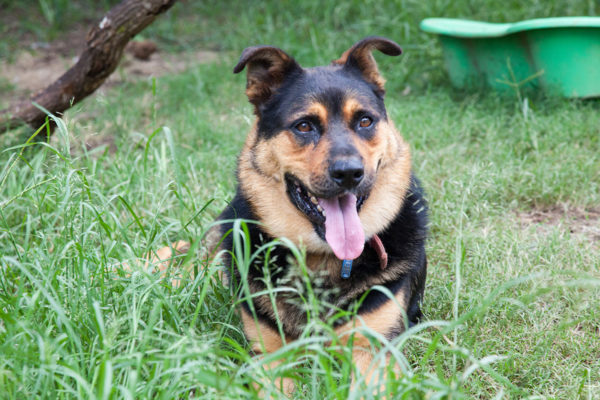 Tiny is a beautiful Roti Shepherd cross who is fine with most other dogs. He came up from Sydney as his owner’s landlord would not let him have him stay at the shop where he lived upstairs. He has a great nature but can be possessive of food when another dog hovers around his dish when eating, although this has become much better. He is fine with humans as he lets me take his bowl away and give it back without a drama. He loves to play ball, loves the water especially in our splash pools. He is house trained but is a dominant dog when in his own yard so needs an experienced owner with a firm fair but loving hand, like all dogs and children need consistent rules and boundaries. He is desexed, immunised, heart worm tested and micro-chipped ready for his new home.

HappyPaws Haven is open 7 days a week for animal adoptions. Phone: Sally on 0419 404 766 or 6644 9936 seven days a week, email sally on [email protected] or visit HappyPaws at www.happypawshaven.com.au