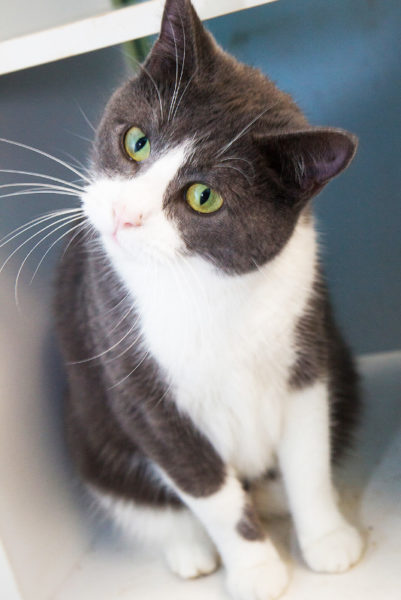 Hetty is the son of Helsa who had her first litter at Townsend. Not long after Helsa arrived with the four older kittens we discovered she was pregnant again. She was too far along to do anything so in April a new litter arrived here at Happy Paws of which Hetty is one of seven born. A number of those kittens have found homes too. They have become the extended H team and are also beautiful, naughty, playful mischievous affectionate young cats ready to go to lovely new homes. They have been immunised, desexed and micro-chipped. 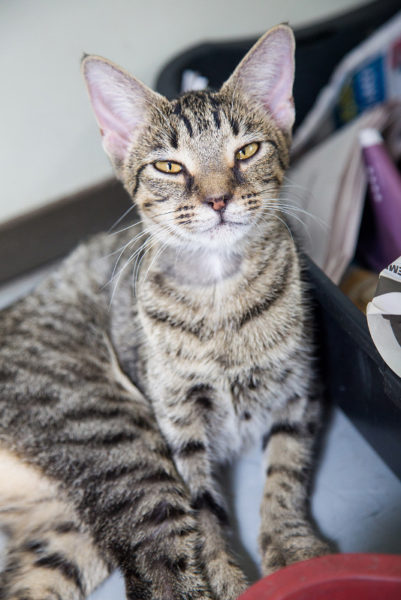 Kisha came to us with her mother and four siblings early in 2017. Her mother was found on a vacant property with no form of identification and no one knowing where she came from so we called her Kinki as she had a kink in her tail and some of the offspring do too. They were in foster care for some time as we had closed the kitten house and we were waiting for the new one to be paid for, modified and completed. Kisha is a beautiful brown tabby teenager who has come from a lovely family. She is an extremely affectionate, gentle, loving, very active, very playful young cat who has been desexed, vaccinated and micro-chipped and ready for her new home as are her whole family. She does have a couple of idiosyncrasies, one is she demands affection, she will climb straight up you to get affection and attention and she does have a sinus problem so occasionally she becomes snuffley. She is really quite a character and we call her the four wheel drive cat. She is so funny and delightful at the same time. We recommend that her new owner should invest in a large crate or enclosure so that she can she can be locked away at night to enable her owner to sleep otherwise she will climb all over you while you attempt to sleep…she is very happy in a crate at night with plenty of room for her litter tray, a bed and some food and water. 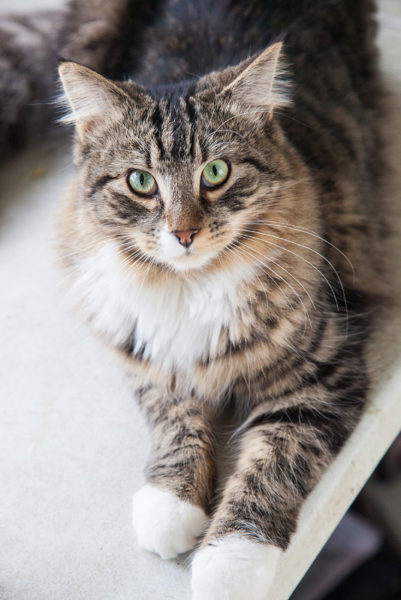 Nadie was rescued as a kitten with his siblings Naden and Nairie towards the end of last year. Naden has adopted and so had Nairie until recently. Two ladies arrived late one afternoon with 10 cats and kittens as they were homeless and had nowhere to live. Thankfully we had a lovely foster carer who look them all in until they were old enough to be desexed etc. Nadie is an extremely affectionate loving young male who loves to be with people. He will crawl up on your lap and cuddle in. He is a semi long hair and will probably grow to be a big cat as he has big paws. He is healthy, happy, playful, loving, cuddly, and mischievous and vet checked young cat with a very loving nature and temperament that is immunised micro-chipped and desexed ready for his new loving home. 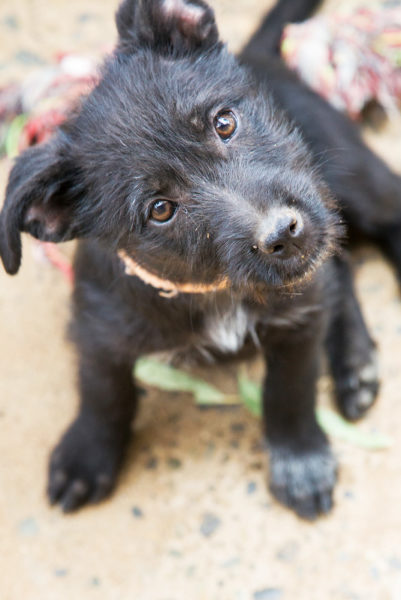 Pia is a lovely young pup, of the P-team who came as a litter at the end of August and they were about 4-5weeks old. The owner could not afford to feed them and he was going away so could not take them with him. Mum was a Cairn terrier cross and dad we think was a cattle cross. They were full of fleas and worms when they arrived and it took a couple of weeks to get the worms out of their system. Now they are beautiful mischievous, playful gorgeous pups, healthy pups ready for puppy pre-school and dog training. They have been desexed, micro-chipped, immunised, and regularly treated for parasites. 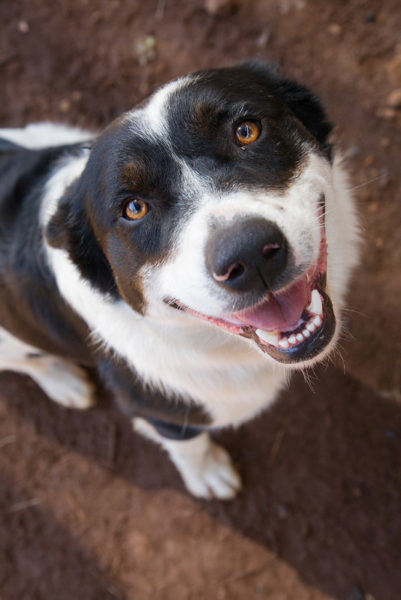 Bandit came from a foster carer who had rescued him when he was only six months old, he had been hit by a car and no-one had claimed him. He was just too young to be put down so she spent the money to have him all fixed and now he is as good as new. She wanted to keep him but she has horses and he liked to chase them. Not a good combination at all as she was afraid he would get kicked and injured again so she came to us for help to rehome him. When out on a run with the others, he got court up in a fence so had a couple of stitches which are now taken out and the cut is healed is all healed up. He is a lovable goofy young dog and would make a loving family pet. He gets on with other animals and loves humans, a really lovely family dog. 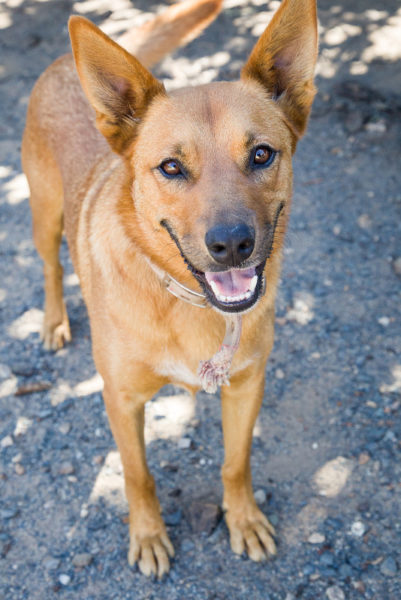 Jet3 is a beautiful sensitive highly intelligent golden kelpie who needs a loving active family to be with who has space for him to play and who will allow him to be a part of the family. It would be lovely if they lived on an acre or more block or even on a property, or the family takes him everywhere with them, camping hiking or to the beach. Maybe they love dog sports such as agility, flyball, tracking, scenting, herding etc. He is looking for something to do and to be a part of a human pack. He absolutely loves playing ball, or chasing a stick into the water. He is highly intelligent but very loving dog. He has been desexed, immunised, chipped, wormed and de-flead.