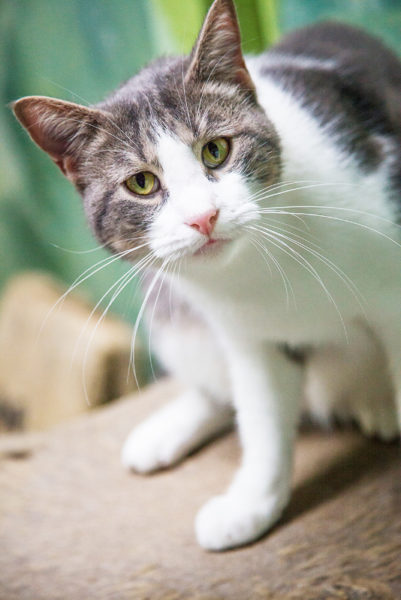 Hillary is the son of Helsa who had her first litter at Townsend. Not long after Helsa arrived with the four older kittens we discovered she was pregnant again. She was too far along to do anything so in April a new litter arrived here at Happy Paws of which Hillary is one of seven born. A number of those kittens have found homes too. They have become the extended H team and are also beautiful, naughty, playful mischievous affectionate young cats ready to go to lovely new homes. They have been immunised, desexed and micro-chipped. 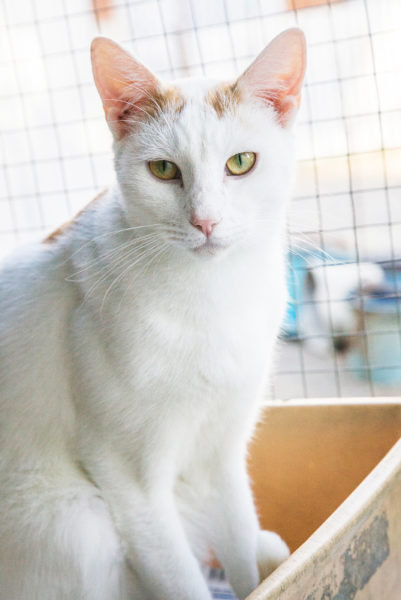 Carter is a member of the C-team who were rescued in Maclean by a foster carer over a number of days. Mum, named Cara by the foster carer’s son was found in a garage as the owner was packing to move out. She had a small dog and she worried whether he might have a go at Cara and her family of very young kittens. They stayed in care until they were able to be desexed, immunised and chipped. This has been done and they are now ready for their new homes. He is a friendly affectionate young dog that can be standoffish at times and demanding of strokes and attention at others. 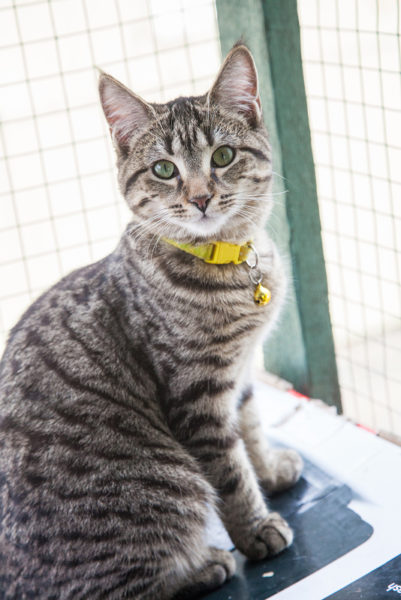 Alexa was bought to us early this year with her mother, Aleta, who had just had kittens of which she was one of the litter. They were found by a homeless person who could not look after them although she tried. The family went straight to a foster home where they were very well looked after. Mum was black while all the kittens were tabby. They have all grown up to be very loving affectionate beautiful young cats and are now ready to go to new homes. They have been desexed, microchipped, immunised, regularly wormed and de-flead. 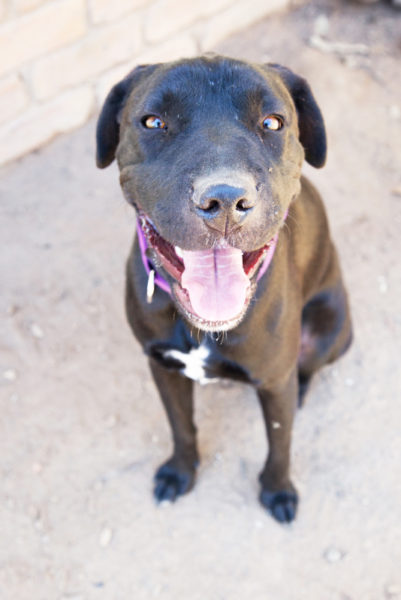 Felice is the only remaining member of the F-litter surrendered early 2016, two small lab/kelpie/sharpei cross pups. Felice is a special needs young dog with hip dysplasia so needs a very special home. Felice has a beautiful, playful, affectionate, normal mischievous curious nature of a normal young dog. She needs to have gentle exercise, a quiet life, a warm place to rest when she needs it and swimming in a warm pool. The ideal home would be where a female would be at home most of the time as she seems a little shy of men. It would be wonderful if the person who adopted her would be able to afford for her to have a hip replacement so that she can lead a normal life. She has been desexed, vaccinated, microchipped and regularly wormed all ready for her special new home. 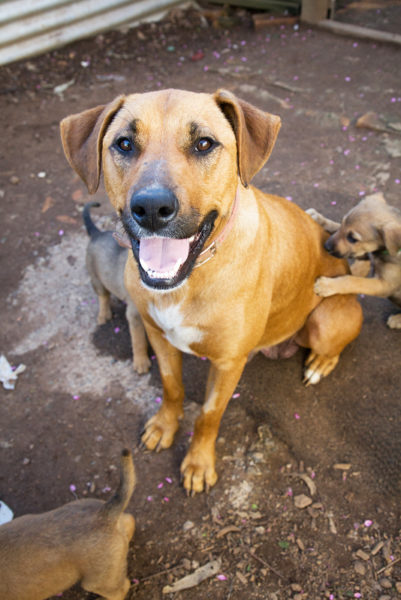 Marg came to us very sick and with a litter of pups who are now nearly 10 weeks old and she really does not want very much to do with them at all now. She has done a very good job of being mum and is now over it. She has a lovely nature, typical of a ridgeback. She is affectionate, is fine with people and other dogs. She would love being a part of a family especially if someone was home most of the time. She is house trained, comes when called. She has been desexed, vaccinated, microchipped and regularly wormed all ready for her special new home. 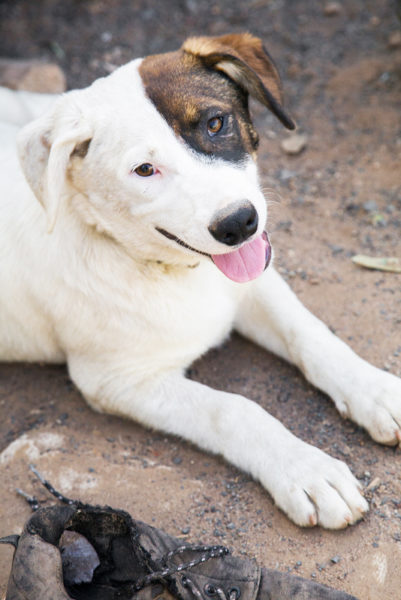 Sutton and his eight siblings came to us on the last day of May and they were not much more than five weeks old. Their young owner was homeless and her dog was struggling to feed all the pups so we said we would take them if she got mum desexed which was committed to and has happened so that the same mistake was not repeated. Mum is a lovely bitser, small to medium in size, Dad was a Boxer cross.  We had them vet checked, vaccinated and chipped, they were flead and wormed, put on a special puppy diet. They have grown into beautiful natured, laid back, well socialised, mischievous playful puppies and are now desexed. They need a home which will commit to continue their training, socialisation and be a family member and not be left in their back yard. We only have three left due to their nature they would make a wonderful family dog.