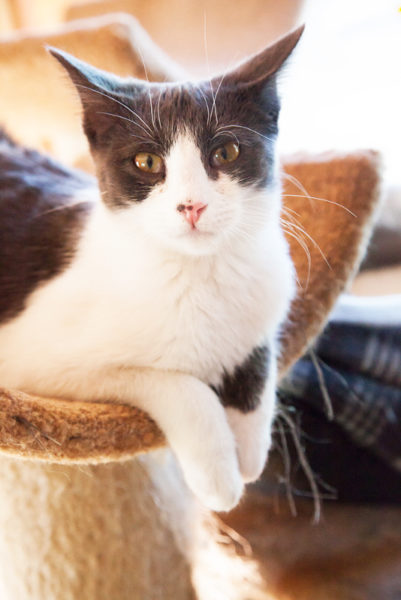 Heilki is the daughter of Helsa. Helsa and her kittens were found in Townsend, not far from the Pacific Highway overpass in March 2016. We received the call to come and get them as they needed to be moved due to dogs nearby. One of our volunteer foster carers spent several days making sure we had mum and all her babies. She had been observed with six but we only were able to find four. They hare beautiful, playful mischievous affectionate young cats ready to go to lovely new homes. They have been immunised, desexed and micro-chipped. 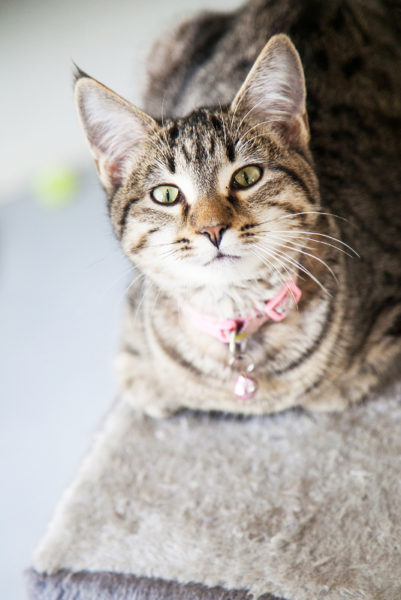 Alana was bought to us early this year with her mother, Aleta, who had just had kittens of which she was one of the litter. They were found by a homeless person who could not look after them although she tried. The family went straight to a foster home where they were very well looked after. Mum was black while all the kittens were tabby. They have all grown up to be very loving affectionate beautiful young cats and are now ready to go to new homes. They have been desexed, microchipped, immunised, regularly wormed and de-flead. 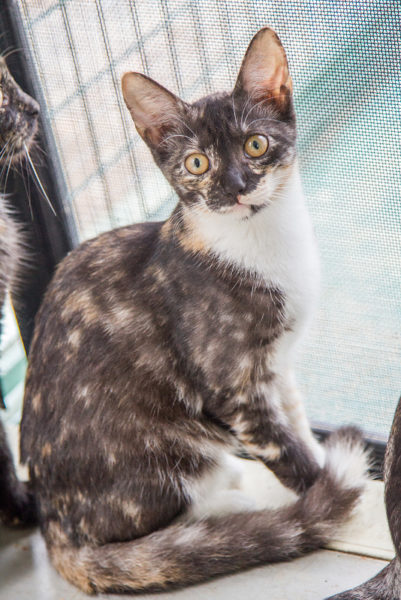 Nora is a member of the N-Team. In September 2017, a beautiful cat called Noelene was bought in as her owner had abandoned her when they moved. She gave birth to six beautiful kittens. When Noelene became sick we had to hand feed her babies until she recovered then she took back the role of mum happily. The babies as a result are extremely affectionate, well socialised, playful, inquisitive mischievous loving kittens or young cats and ready to be rehomed as all have been desexed, microchipped and immunised including Noelene. 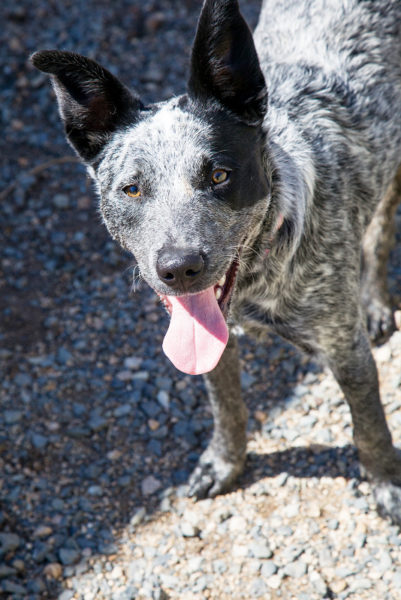 Lexie came all the way from Swan Hill. Her owner was moving and could not take her with them as they moving to the city from regional Victoria, Swan Hill. They tried to rehome her as she is only young and with a very sweet nature. Lexie gets on well with other dogs of all types. She is a very smart athletic dog so would be excellent at agility and or obedience, scent work, tracking etc. She needs to be in a household where someone is around to be with most of the day. She is about eight months old so is at the ideal time to train. Like all our animals she has been desexed, immunised, wormed, de-flead and micro-chipped. 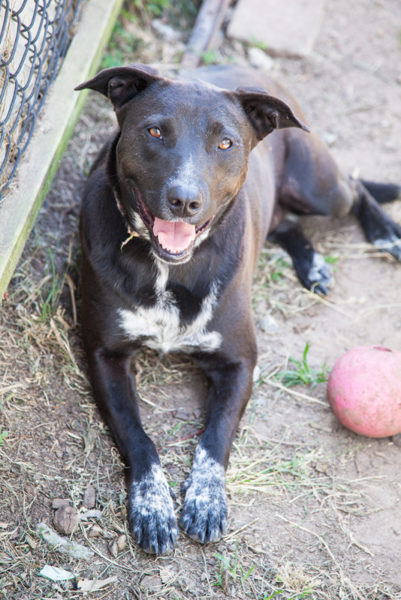 Hi I’m Lalita! I’m a Lab cattle dog cross who was surrendered by my previous family as they were not allowed to keep a third dog on the property they were staying at. I would really love to find a good home as I have been here waiting for such a long time. I am now the longest serving member of Happy Paws Haven. I am a lovely girl who gets on well with the other dogs in my yard. I am very smart, I started to learn scent training a couple of weeks ago.

My trainer thinks I am a lovely natured smart dog because it did not take me long to pick up what she was teaching me. I had to hunt for a treat and she was hiding them everywhere. As I love food like any dog with a bit of Lab in them I had no trouble finding the treat at all. I’m not a dominant dog, I can stand up for myself if I have too but I prefer stay out of the way when the play gets too boisterous or rough. Like all the animals at Happy Paws Haven, I have been regularly wormed, flead desexed, immunised and micro-chipped already to go to my new home. 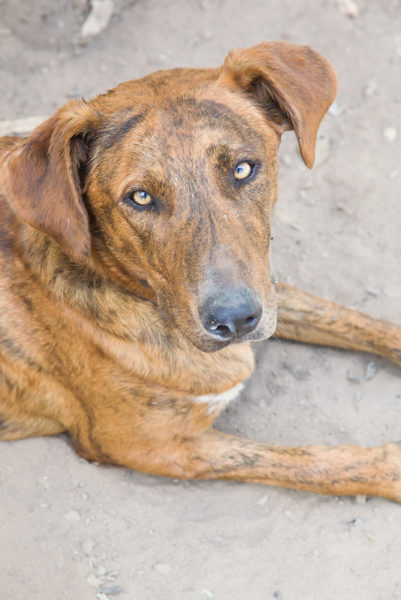 Huey is a Louisiana Catahoula leopard dog cross and like most herding dogs he wants to be a part of the family thus your pack. He prefers not to be left outside when his pack is inside. He can be a little shy of strangers but that does not last long as he is extremely affectionate, sookie, loyal and loving. He is an extremely smart dog and like all dogs needs to be exercised daily. Due to his intelligence he should do well at obedience RallyO, herding, scenting and tracking or just lazing around with you. He is a very loving and affectionate dog so is good with kids especially those who are school age. He would make a wonderful family or companion dog. He is desexed immunised microchipped and has had regular parasite and flea treatments.