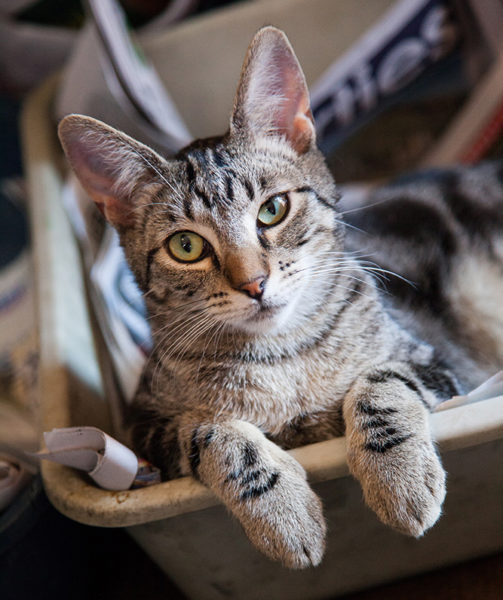 Glyn  is a member of the G-Team who arrived in the beginning of March 2016, they had been found in someone’s back yard and they had no idea where mum was, and they were not able to keep and look after them either so to Happy Paws Haven they came to get hand raised. There were four kittens, one black and white, one tabby, and two that are tabby and white in the team. They did not take long to learn to eat on their own and were soon playing as kittens do. Like all young hand raised cats they have wonderful affectionate mischievous natures and all have found homes except Glynn. They all were desexed, immunised and micro chipped ready for their new homes. 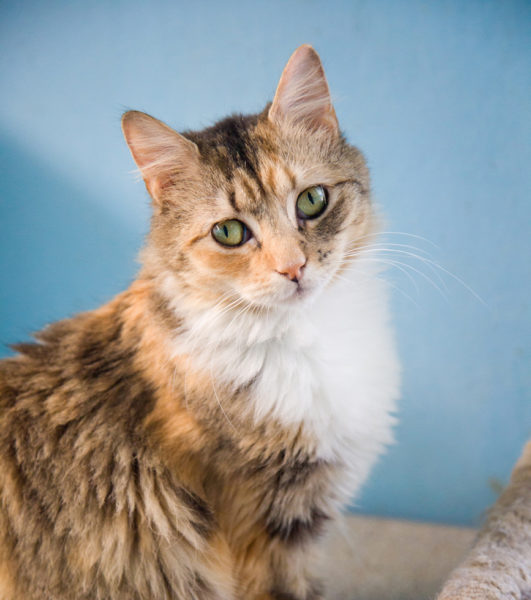 Nerina is the mother of the N-Team of 2016. Mum, Nerina, was surrendered as she was found near an abandoned house. Nerina is a beautiful semi- short hair tabby tortoiseshell with a very sweet quiet gentle nature, very affectionate and very friendly just beautiful young lady. All her kittens except Nero have been adopted into loving forever homes. All are desexed, chipped and immunised ready for their next homes. 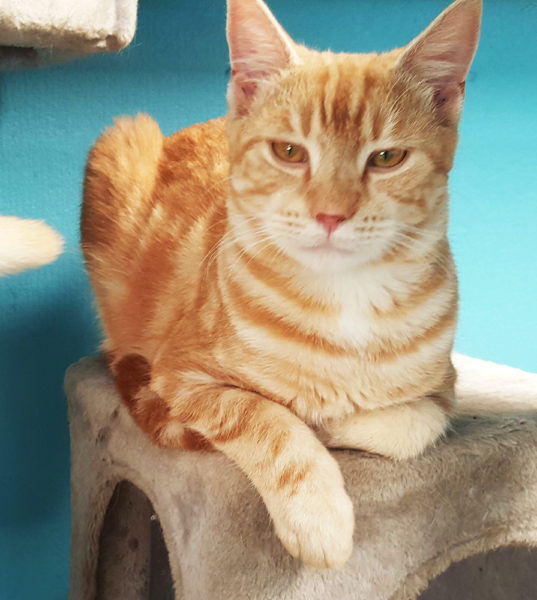 Carey is a member of the C-team who were rescued in Maclean by a foster carer over a number of days at the end of October 2016. Mum named Cara, by the foster carer’s son, was found in a garage as the owner was packing to move out. She had a small dog and she worried whether he might have a go at Cara and her family of very young kittens. They stayed in care until they were able to be de-sexed, immunised and chipped. Then they came to Happy Paws Haven during last year. They are beautiful affectionate happy to snuggle not that keen on being picked up but love being stroked ready for their new homes. 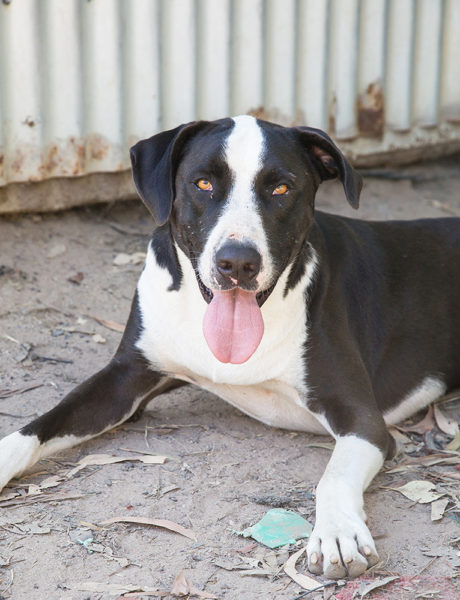 Nardo is a member of the N-Team, a litter of 7 pups surrendered in October 2015; they were about 7-8 weeks old. They are border collie cross with I am not sure exactly what but we think Bull Arab, they have soft natures, they are slightly timid so need more socialising. They love cuddles and want to be with people. They are normal playful young dogs who still need some training. They have been vaccinated, desexed, regularly treated for all the normal parasites and microchipped so are ready for their new homes. There are four left as three have already found homes. 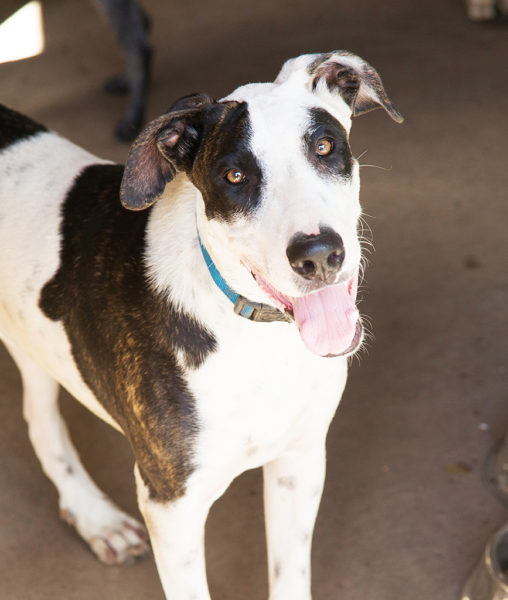 My name is Patch but it used to be Tiger, I was surrendered because my owner was not allowed to keep me where he lived. His flatmates were told to get rid of me or move out. He bought me to this lovely place with lots of dogs and puppies to play with which is great fun. I am a normal playful young dog but I have been told I will be quite tall, not sure what breed I am but maybe great Dane, bull Arab and or mastiff anyway I have been told it is something big. They sent me to the vet and I have had an operation and my needles so I am ready to go and play with people now and go to school. It would be good if someone could give me a home where there is another dog to play with and some little people too. I am what they call a gentle giant and I am still growing I think? 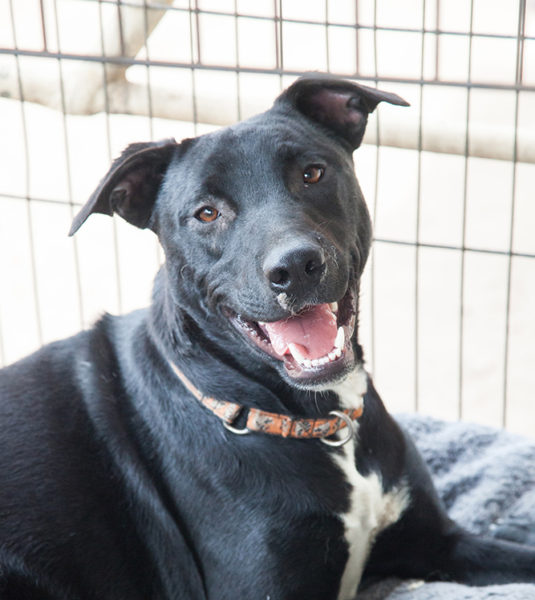 Hi I’m Lalita! I’m a staffy cattle dog cross who was surrendered by my previous family as they were not allowed to keep a third dog on the property they were staying at. I would really love to find a good home as I have been here waiting for such a long time. Since Koko left a week or so ago I am now the longest serving member of Happy Paws Haven other than Sally’s own dogs. I am a lovely girl who gets on well with the other dogs in my yard. I’m not a dominant dog, I can stand up for myself if I have too but I prefer stay out of the way when the play gets too boisterous or rough. Like all the animals at Happy Paws Haven, Lalita has been regularly wormed, flead desexed, immunised and micro-chipped already to go to her new home.