The were no questions or debate at the November 24 CVC meeting, despite a $973,776 cost overrun above the total budget adopted for the project in the 19/20 and 20/21 financial years. Image: CVC.
From the Newsroom Local News

Works are expected to commence in December, completion is expected by September 2021.

Staff considered tenders from four companies based in Sydney, Lismore and Kempsey.

However, CVC’s tender specification requests “tenderers to identify the local suppliers/contractors that would be involved in delivering/constructing the project”.

According to the report to council, “the tender assessment included a 15 per cent weighting of the total tender score for local supplier content”, however, that information, which is contained within the tender evaluation plan, is confidential.

The Office of Local Government’s (OLG) assessment of the project “concluded that CVC’s submission documents meet the relevant criteria of the OLG Capital Expenditure Guidelines”.

“The guidelines seek to ensure that a council’s submission of a proposed capital expenditure project is consistent and transparent, that the merits of capital projects can be compared, and that resource allocations can be made on an informed basis by the council,” the OLG’s letter approving the project’s expenditure states.

“…While [CVC] has generally satisfied the OLG’s capital expenditure criteria, it is important to note that this response should not be construed as an endorsement or approval of [CVC’s] proposal.

“Council must notify OLG if the project cost increases by more than 10 per cent of the initial cost at any time.”

The OLG also states that CVC’s notifications to both the community and the OLG “should include the revised cost, a brief explanation of the reason for the increase, and [CVC’s] plan and process for meeting the increased cost”.

Consequently, councillors endorsed a requested $579,072 variation, which covers “completion of the detailed design; project and contract management; the early works to relocate the IT server room; and staff relocation to the 42 Victoria Street offices”.

The shortfall will be funded by drawing on CVC’s Administration Building Improvement, Strategic Building and Heavy Plant reserves.

The Heavy Plant and Grafton Regional Landfill reserves will fund the $545,960 difference between the $6,250,000 budget adopted in June 2020 and the contract awarded to FDC Fitout & Refurbishment.

Progress reports to council are due to be tabled at council meetings “every two months” and CVC will “write to the OLG advising of the project cost in accordance with the requirement of the Capital Expenditure Guidelines”. 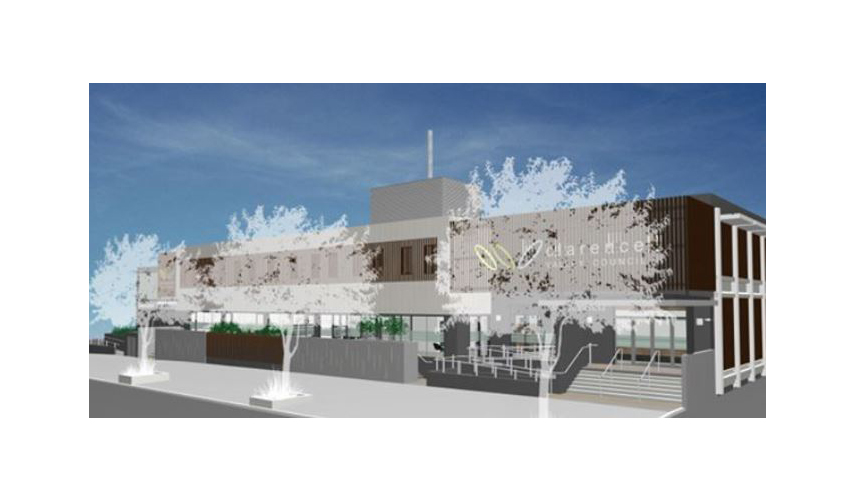