The NSW Sugar crushing season for 2021 officially finished last week with Harwood Mill taking the final delivery of cane on Monday 29th November. The crop for the Harwood area totalled around 575,000 tonnes which was down on the original forecast.

Broadwater mill was first to complete the annual crush with almost 590,000 tonnes harvested by the 11th of November.

This was followed by the Condong mill wrapping up the season on the 26th of November having crushed around 460,000 tonnes of cane from Tweed growers as well as helping growers from over the border by crushing some 800 tonnes of their cane during a breakdown at the Rocky Point Mill. 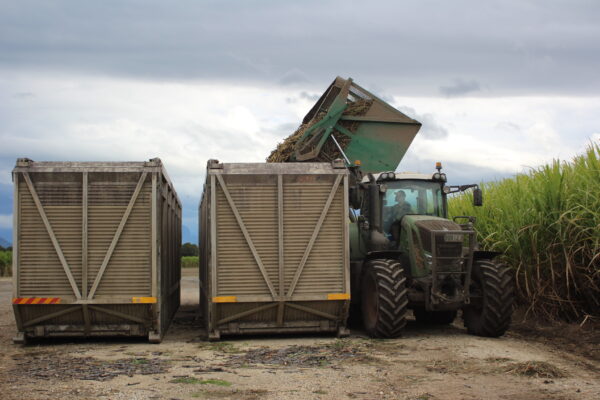 Despite being a wet year, the industry managed to maintain harvesting and milling consistency and achieved a CCS average (sugar content) of well over 12.

From paddock to product news, Chief Executive Officer Mr Chris Connors announced to members of the NSW Sugar Miling Co-operative at their Annual General Meeting that Sunshine Low GI Sugar is now available in both ALDI and Woolworths Supermarkets nationally as well as online via Amazon and stocked by numerous independent retailers across the Northern Rivers.

“In the lead up to the Christmas season, we are thrilled that people across the country can now access this award-winning product in more places;” remarked Mr Connors.

The board also announced a $1m distribution to the members this comes on the back of an expected record cane price in the next two years.