It was happy days for the Iluka community on Monday June 22, when it was officially announced that members of the Iluka Bowls Club were unanimous in their decision to sell land to the NSW Government, to enable the construction of an ambulance station.

“It couldn’t have been a better outcome for the community,” he said.

It was a particularly special for founders of the Iluka Ambulance Acton Group, Ann and John McLean, who kicked off their campaign several years ago.

“It’s been a combined effort with the action group’s members,” Ann said.

“And the ratepayers, the general community and the bowls club; they’ve been behind us 100 per cent.”

“There have been a few anonymous people, too, who’ve donated money towards our t-shirts and our bumper stickers,” John said.

At the announcement, Clarence MP Chris Gulaptis had a message for “all of those who said this would never happen.

“It was people power in the end; and the work John and Ann did across the region [gathering signatures for the petition],” he said.

Mr Gulaptis guided the political side of the process: he tabled an 11,500-signature petition in August 2017 (collected by residents Ann and John McLean) and in February 2018 he said in parliament: “Iluka … deserves to have high priority health services and emergency health services.

He pointed out that the “population swells over Christmas with holiday-makers from far and wide”, noted the town’s “high proportion of older people” and that “the incidence of heart disease is more prevalent in older people”.

“They should not be forced to leave their home and community to be closer to health services,” he told his colleagues.

Following the announcement, Mr Gulaptis told it like this: “When Iluka Ambulance Action Group founders, John and Ann McLean, first approached me with this project, I asked the bureaucrats, but they said, ‘no’, so I asked Nationals leader John Barilaro and he said, ‘why not?’

“Since then, a fantastic partnership has developed between locals, particularly the Iluka Bowls Club, the Iluka Ambulance Action Group, Clarence Valley Council and me, representing the Nationals in the NSW Government, to deliver this project.

“The executive of the bowls club advised its members that it was in the interest of the community that it sold some of its land for this great cause, and members voted for that proposition over the weekend.

“So now we have a site to build on, which is a huge step forward. This is the perfect spot logistically.”

The bowls club’s general manager, Nicola Donsworth, said the money [$700,000] would help the club with “future plans, renovations and putting money into income opportunities, as well as continuing to support the community” – sport groups, charitable groups and the like.

“It puts the club in a better position, particularly after COVID-19, we are very lucky,” she said.

Mr Gulaptis said the station will be one of only three across NSW participating in a solar trial “to improve energy efficiency”.

Mr Gulaptis said the next steps were “further due diligence, completion of site acquisition, preliminary design and seeking planning approval for the new station”.

Ann and John McLean had the last word, saying they were “on top of the world”.

“It’s a very exciting time for us,” Ann said,

“We were a bit emotional for a while,” said John. 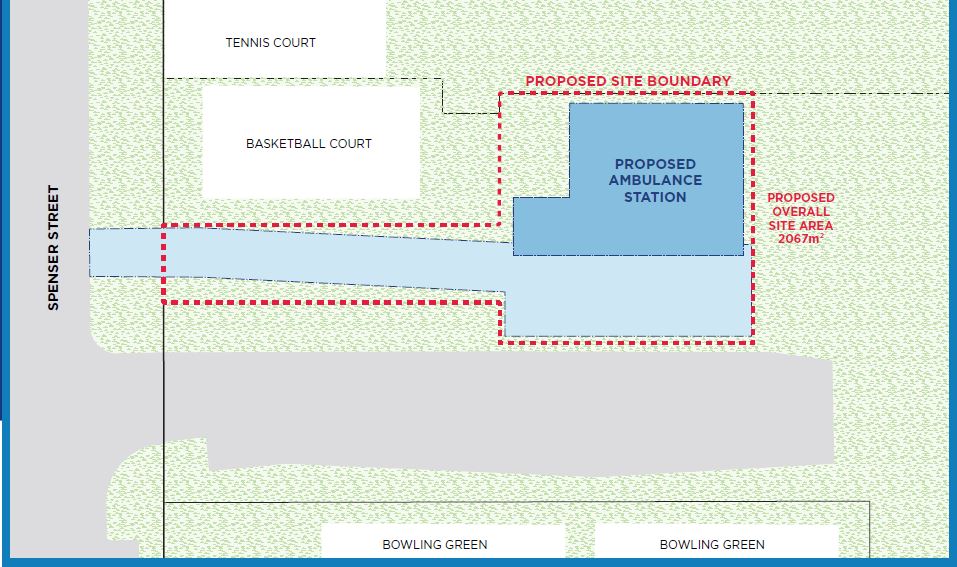