Clarence Valley residents are set to be the best in NSW when it comes to recycling their food waste with a new education campaign being piloted by Clarence Valley Council.

Mayor Cr Jim Simmons said Clarence Valley Council volunteered to test the Let’s Get Our Scrap Together campaign to get more food waste out of the red lid bin and into the green.

“Having a kerbside food waste recycling service already makes us among the best recyclers in NSW,” Cr Simmons said.

“This new education campaign will help us to be even better.”

Cr Simmons said the campaign was developed by the NSW Environment Protection Authority (EPA) to support its kerbside collection program under Waste Less, Recycle More. It follows research that showed on average about half the available food waste was being correctly disposed of in the green lid FOGO (Food Organics and Garden Organics) bin.

“The research found the two main reasons people didn’t use the green lid bin to its full potential was because people didn’t know what happened to the food waste once it was recycled and they didn’t realise that you can put all scraps in, like dairy, bones and fish.

“The campaign highlights all the benefits of food waste recycling, including how it gets turned into compost and returned to farms and how its takes everything, even mouldy cheese and prawn shells,” Cr. Simmons said.

“It’s hoped that over three months, as a community we will have got our scrap together and be recovering all of our available food waste in the green lid bin for recycling.”

EPA spokesperson Amanda Kane said the campaign is being piloted in Clarence Valley, Kempsey Shire and Forbes Shire council areas, with each council tailoring it to their own community. It will be delivered over the next three months, telling the story of how the green lid bin recycling benefits local farms, how it can take all types of food waste and is something everyone can do.

Clarence Valley Council will be distributing it through its weekly Noticeboard, targeted Facebook ads as well as outdoor and newspaper advertising and radio.

“Kerbside food waste services are being rolled out across NSW and they’re really helping to divert valuable organics waste from landfill to be processed into beneficial compost,” Ms Kane said.

“The Let’s Get Our Scrap Together campaign has been developed to help communities make the most of their service. We’re testing it in these three pioneering council areas and if it proves successful, the goal is to roll it out across NSW.

The results of bin audits conducted before and after the program will be compared to determine the success of the campaign. The ambitious goal will be to get all the food that is currently being wasted in the red lid bin disposed of in the green bin instead. 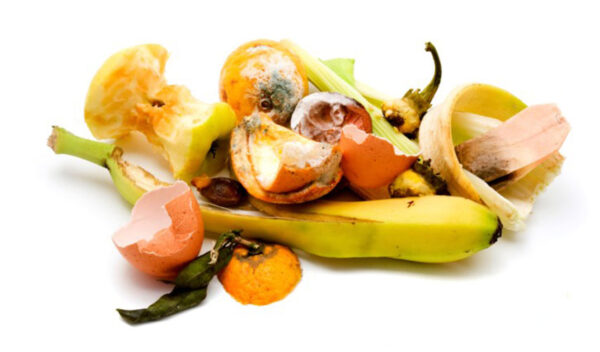 Check out the campaign at www.clarence.nsw.gov.au/greenbin