The 7th Clarence Valley Camp Oven Festival will run over the June long weekend at Nymboida Camping and Canoeing in Nymboida NSW.

The entertainment program officially starts on the afternoon of Friday 10th and winds up with a farewell breakfast on the holiday Monday 13th June. For early-bird arrivals, a camp oven meal will be served along with some light entertainment on the Thursday evening.

Festival Creative Director Laena Stephenson said that the event is considered unmissable by both experienced and amateur camp oven cooks, who grasp the opportunity to share recipes.

“The range of dishes that can be prepared in a cast iron camp oven is really quite incredible and next year, many more of those dishes will be available for purchase by festival goers,” she said. 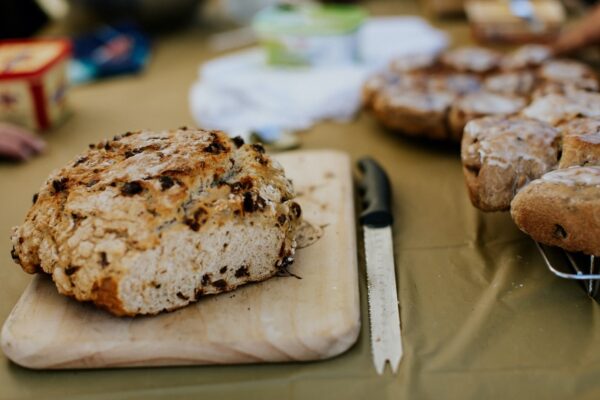 The festival features several hotly contested competitions focussed on campfire cooking, including the Breads, Scones and Dampers section, the Evening Meal section and even a Billy Boiling contest.

Nymboida Camping and Canoeing board member Lyle Gilmore said improvements to the campground facilities, including a major kitchen upgrade in the Big Shed, have helped make the event an attractive entry-level camping experience for families. 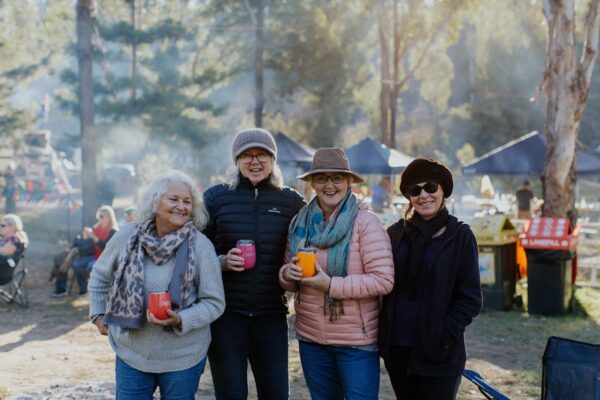 “The centre is going from strength to strength. I can see that as a community, we’ve come a long way in the two years since bushfires devastated our area and announcing next year’s festival dates just adds to that sense of positivity.”

NSW Discover vouchers are valid for weekend camping and festival pass bookings. Call 02 6649 4155 or head to www.clarencevalleycampovenfestival.com for further information.