Up to 100 jobs will be created after the Government signed a new 10-year contract with Brisbane-based company, NIOA Munitions, for a tenancy at the Benalla munitions factory in Victoria. 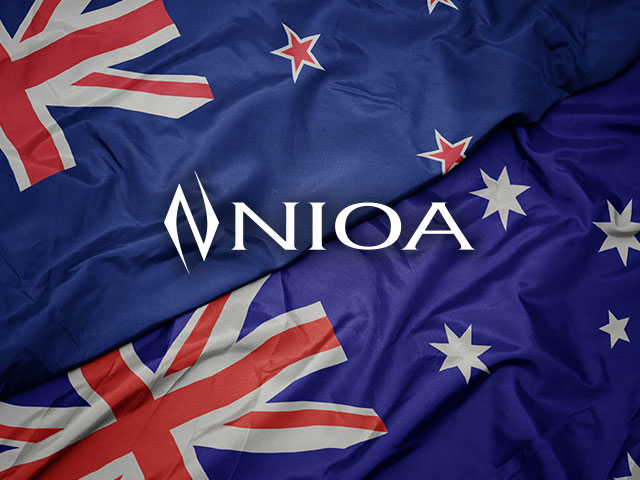 The Australian-owned company is the largest commercial supplier of non-guided munitions to the Australian Defence Force (ADF) through its partnerships with global manufacturers.

“Enabling new companies to establish and grow in Victoria will harness local skills and expertise in the manufacturing sector and the Australian defence industry exports,” Minister Reynolds said.

“NIOA is already pursuing export opportunities from the new tenancy at Benalla and is well placed to manufacture munitions for use by the ADF in the future.

“This contract will establish NIOA as a tenant alongside Thales Australia, where together they will provide opportunities for domestic manufacturing while enhancing supplies of key munitions for Defence.”

“This new contract was born out of the Sovereign Industrial Capability Priority Industry Plan for Munitions and Small Arms Research, Design, Development and Manufacture which I released in 2019,” Minister Price said.

“This capability plan provides a roadmap to help current and aspiring Australian defence industry businesses understand the capability priorities of the ADF, now and into the future.”