The Easter of 2020 saw us without two vital parts of our local community – the 116th Highland Gathering in Maclean and Alistair Wallace who was a member of the Maclean and District Pipe Band since he was a young man.

When Alistair joined the Maclean and District Pipe band, the band members quickly became his second family with piping taking him up and down the east coast of Australia as well as New Zealand.

This year our community came together in a tribute of all tributes, each person in their own home playing to the loss of a great man and our tradition of the annual Highland Gathering.

We sure hope that Alistair’s memory has been honoured with the respect he deserves with this video, it has been a privilege to be a part of creating this memory.

From our Hearts to Yours,

“I did not know Alistair personally but just like a piper or band member, it’s a band member that we lose” – Iain McLennan

We would like to take a moment to thank those who contributed to the creation of this wonderful tribute: 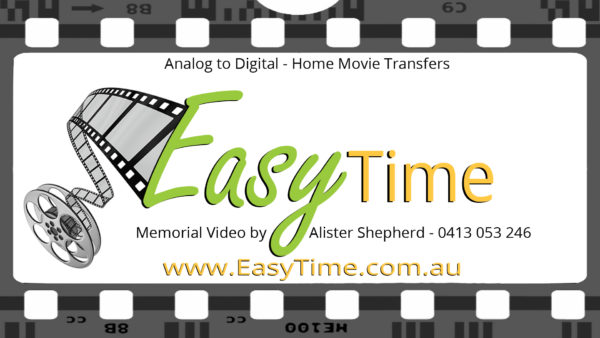 A local man, Alister Shepherd of Easytime Home Movie Transfers, kindly put together this fantastic memorial video, contributing his time to ensuring some of the best moments of Alistair’s life can be celebrated for years to come. 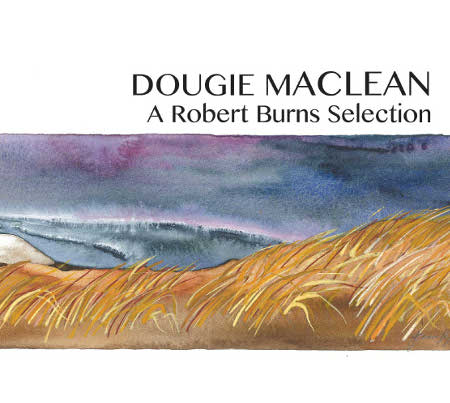 Music was donated to use by an amazing family from Scotland who many years ago visited our Valley when their children were young which makes this so much more special. Dougie even wrote the song ‘Big River’ about the Clarence River.

Both Dougie and Jenny, his wife, send love and best wishes to the family and friends of Alistair Wallace, they are thinking of us all.