One of Lamborghini’s fastest and rarest model cars is expected to race to over $1 million in an auction coming up this weekend attracting worldwide interest. 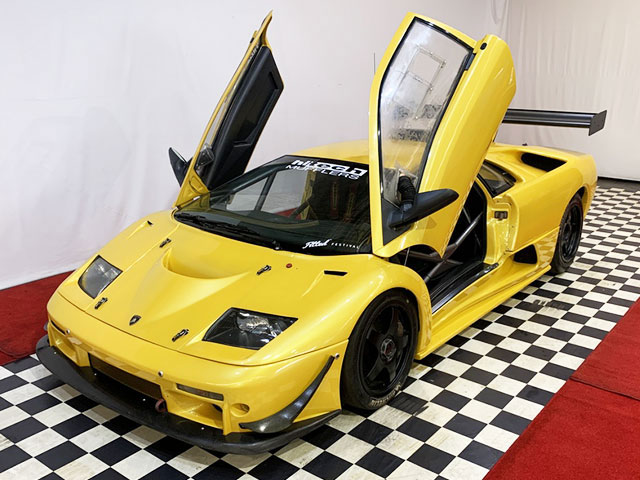 A Lamborghini Diablo GTR number 4 of only 30 ever made from the year 2000 and built to race, has been listed for auction in Australia.

“We are already receiving such enquiry from all over the world to suggest that this will be a record result come auction day,” said Mr. Lee Hames, Chief Operations Officer for Lloyds Auctions.

“It is speculated that only 28 still exist and we’ve had enquiry from Europe, Russia and North America so who knows where it will end up but hopefully an Australian bidder keeps it on Australian soil,” continued Mr. Hames.

Team Lamborghini Australia Race Driver Peter Hackett commented “The reason this car is so special not only is its exclusivity 1 of 30 ever made but this particular car was one of the most successful race cars ever to race in Australia.”

“This car can reach a top speed of 338kph so it was definitely built for racing, the 590-horsepower vehicle even has an integrated roll bar,” Mr. Hames stated. 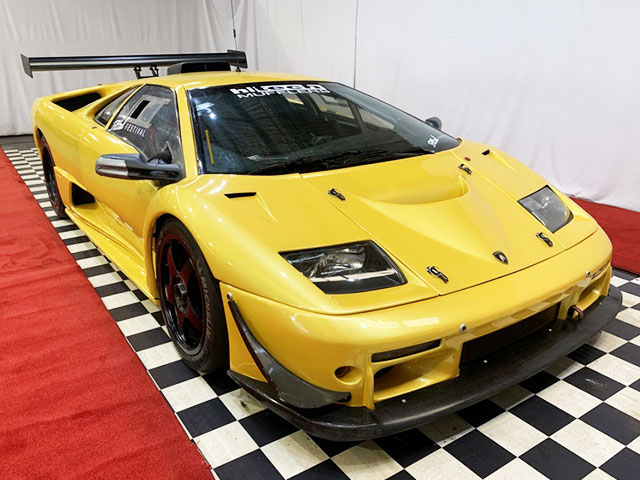 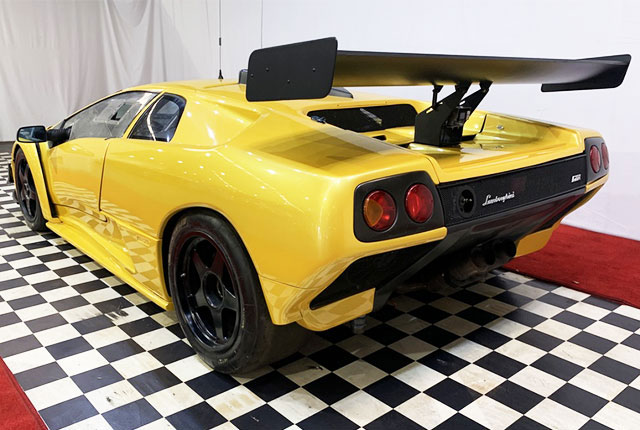 The car is part of a wider collection of extremely rare Australian, American and European classic cars going up for auction this weekend set to fetch millions of dollars from bidders across the globe.

“This could be the most prestigious Classic Car Auction of 2020 given the current circumstances worldwide, where we are featuring over 100 very rare and exotic museum classic cars which is attracting worldwide attention,” said Mr. Hames.

This is a very rare opportunity to bid on a magnificent collection of iconic names including Ferrari, Lamborghini, Bentley, Porsche, Rolls Royce, Chrysler, Holden and Ford.