On Thursday June 25 we acknowledge the 70th anniversary of the start of the Korean War and recognise the service and sacrifice of more than 17,000 Australians who fought as part of the United Nations (UN) multinational force defending South Korea from a North Korean invasion. 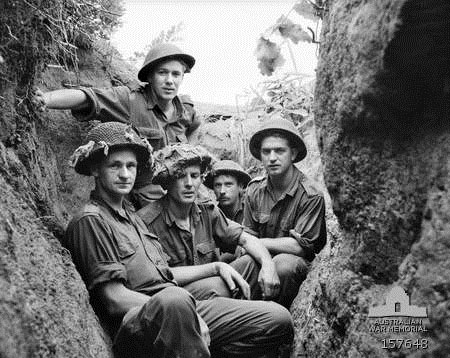 “The first Australian ground troops arrived in Pusan on 27 September 1950 and following three years of fighting an armistice was signed on 27 July 1953 after a long negotiation, however, Australians would remain in Korea for another four years as military observers.”

The Korean War also saw more than 150 Australian nursing sisters serve both in Korea and in a base hospital in Japan.

“Australia suffered some 1,500 casualties during the war and post-Armistice period, including more than 350 who died and 30 who were taken prisoner. Even today, some 40 Australians are listed as missing in action,” Mr Chester said.

“As we acknowledge the 70th anniversary of the start of this conflict, we will remember the dedication and sacrifice of all the Australians who served in the Korean War.”