The 15yrs Maclean High touch teams headed to Woodenbong for our annual zone trial and gala day jaunt. A long trip and extremely hot conditions did not appear to perturb our team’s success. It was a phenomenal day with both teams winning every game that was thrown at them. The boys were successful scoring 8 or 9 tries in every game with zero scored against. This was an outstanding effort. The girls not to be outdone, also won every game by 4 or more. Richmond River put up a fight, but the girls still came out on top 6-2.

The skill level, sportsmanship, and fitness from all players on the day was exceptional and it made a massive impression on the selectors. Unfortunately, not all players were able to be selected but the Maclean High students demonstrated they were a force to be reckoned with.

These students will now attend the next round of selections to contest representation in the North Coast teams. It will be played at Bowraville on March 19. 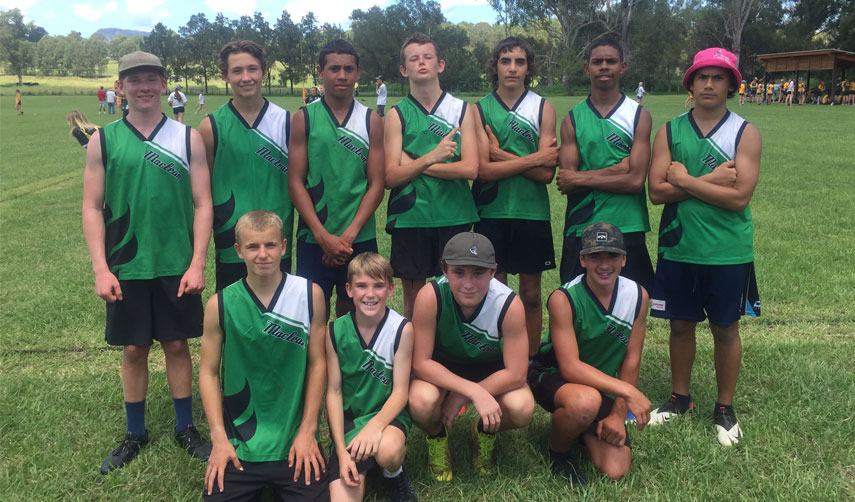